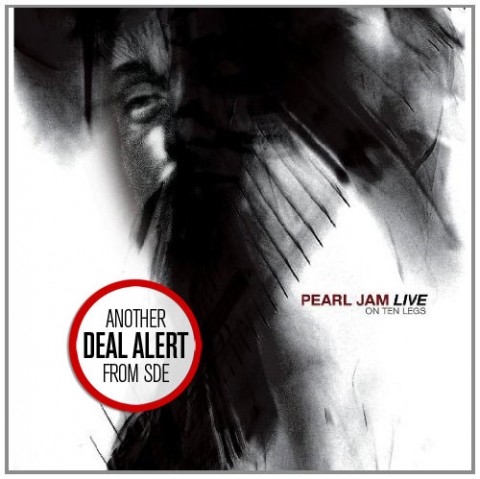 Amazon in Germany are celebrating Easter this week with lots of special ‘lightning deals’ and the good news is that there are plenty of music box sets on offer. Each deal will only last for a short period until the ‘allocation’ has reached 100%. Depending on the popularity of the item this can be minutes, although it’s not always a mad rush. Putting ourself on the ‘waiting list’ is also by no means a lost cause, so bear that in mind.

For the next few days on SDE there will be a ‘deal alert’ post that will UPDATE during the day as each new deal comes online. If you have signed up for the SDE Deal Alerts via Email service then you will get a timely email just before the deal goes live.

GONE! – What you missed 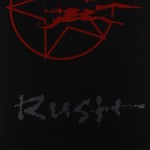 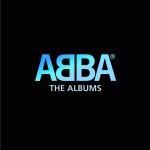 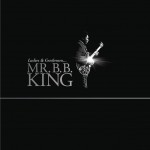 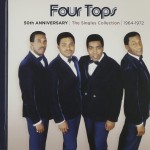 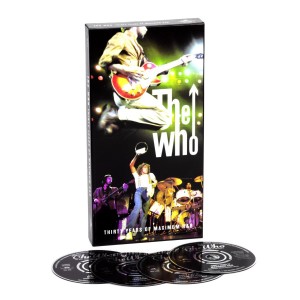 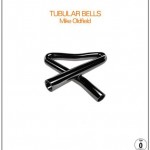 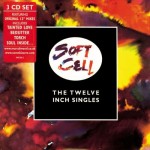 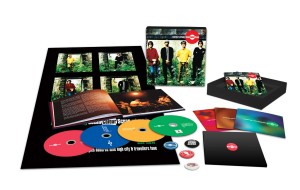 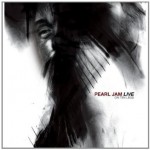