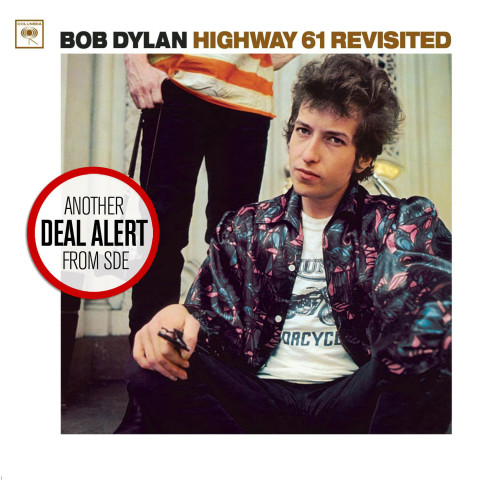 It’s a record that everyone should own. This is the reissue from late last year and can be had right now on 180g vinyl for just £9.99 via Amazon UK. It’s actually even cheaper in France if you are that side of the Channel.