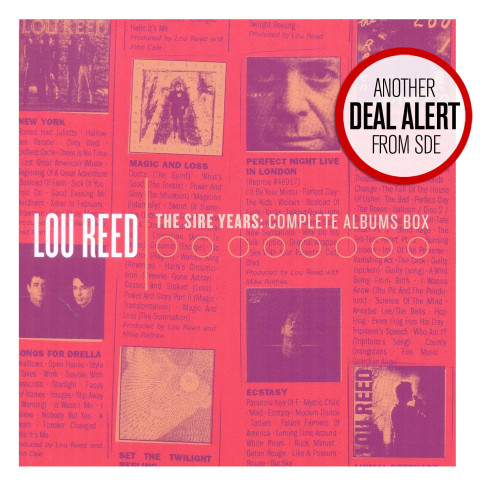 If you’ve pre-ordred the forthcoming RCA and Arista Lou Reed box, here’s an opportunity to pick up The Sire Years: Complete Albums Box at an incredible price on Amazon Italy.

His fertile period with Sire included some amazing albums including New York, Songs For Drella, Magic and Loss and Set The Twilight Reeling. In total you get 8 albums across ten CDs for less than £14 (€16) on Amazon Italy right now (10pm 23/7/16). 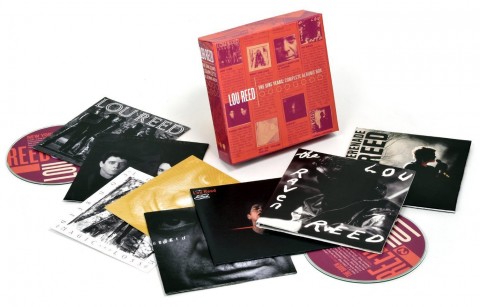