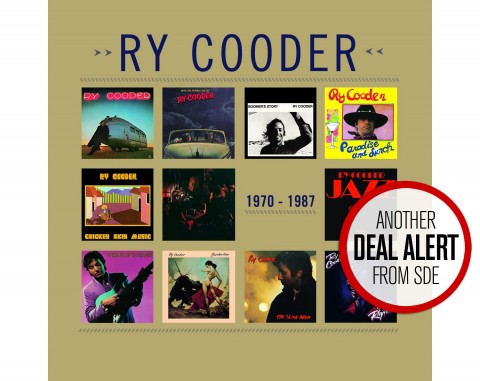 1970 – 1987 is an ‘albums collection’ Ry Cooder box, issued by Rhino at the end of 2013. The 11CD set is a fantastic way to explore the musician and songwriter’s rewarding back catalogue and I’d encourage you to do so since Amazon Italy are virtually giving it away at present!

This clamshell box set is just €14 which is under £10! If you do the ‘math’ then you’ll see that you’re getting each album for less than a pound. Superb stuff. This is about £23 on the UK site. 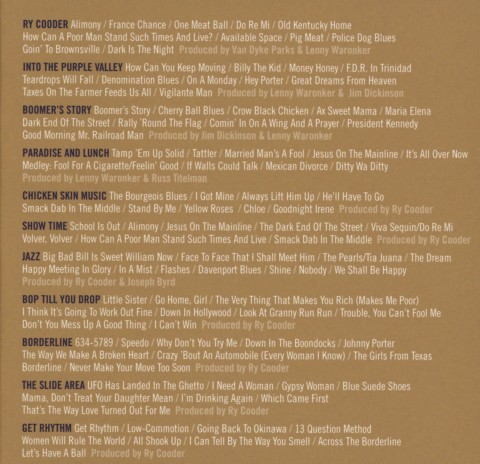