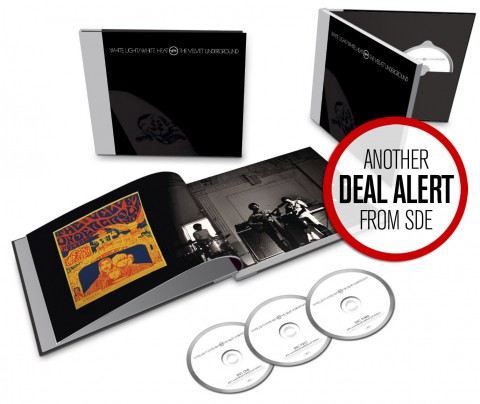 Despite another beautiful book, with just three discs the 2013 reissue has always the most modest of the 45th anniversary sets, so the £50+ asking price always rankled a little. However it’s just £25 (or €35) on the Italian site which is a bargain for this super deluxe edition! 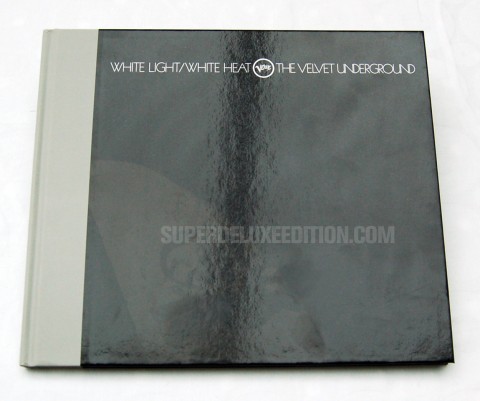 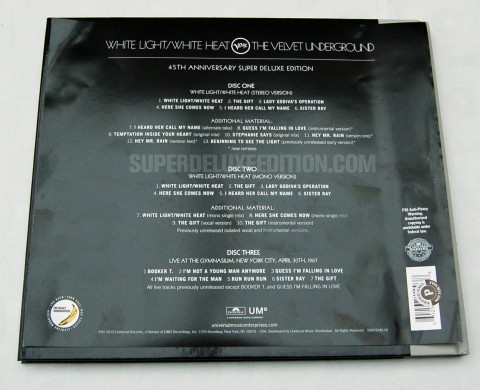 Removable spec sheet on the back (click to enlarge)