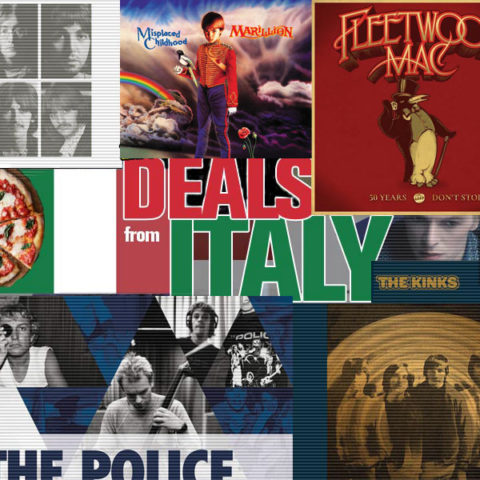 It’s a bit late in the day, but there’s still time to take advantage of Amazon Italy‘s one day only promotion where they will knock €10 off any purchase of €50 or more…

Simple use the code GRAZIE1000 when checking out to take advantage. As usual the skill here is to find products at the right price to make the discount had a big impact. The usual limitations also apply; products must be bought from Amazon and not a third party marketplace seller. Anyway, here are some suggestions from SDE about great music box sets that should qualify. All prices are show AFTER the discount…. 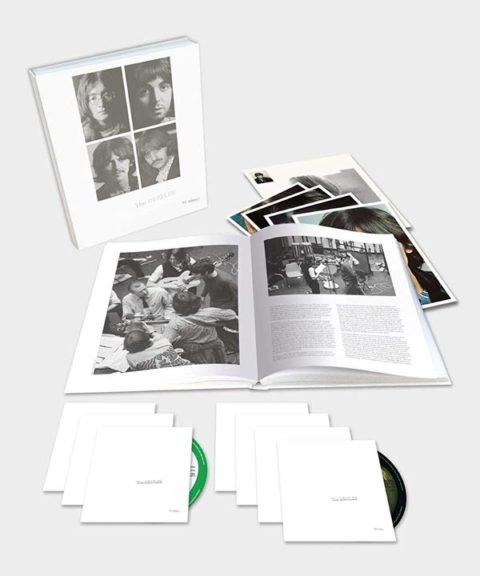 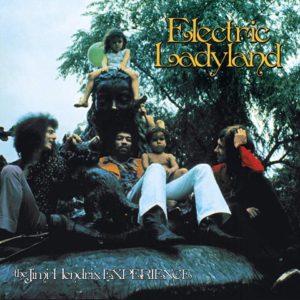 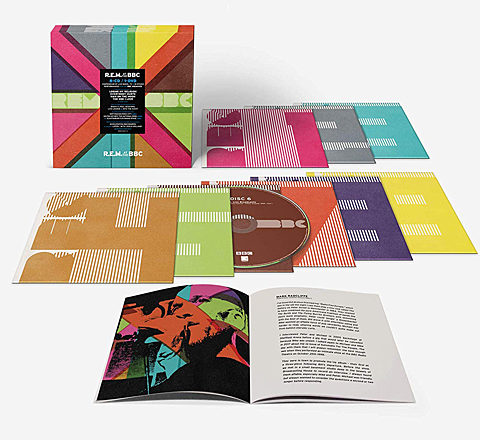 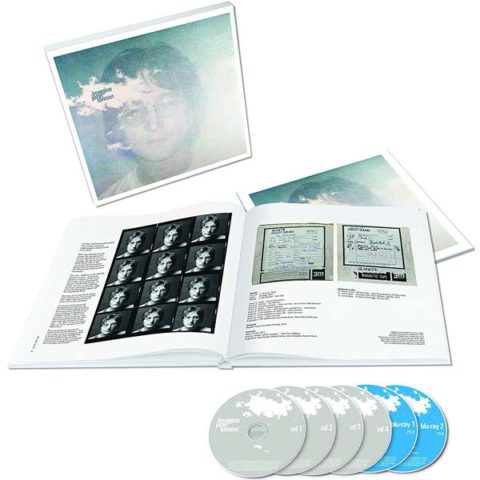 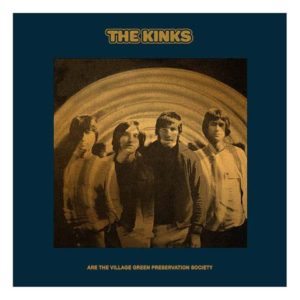 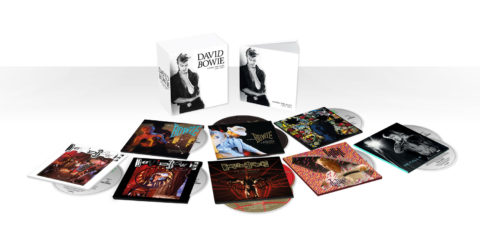 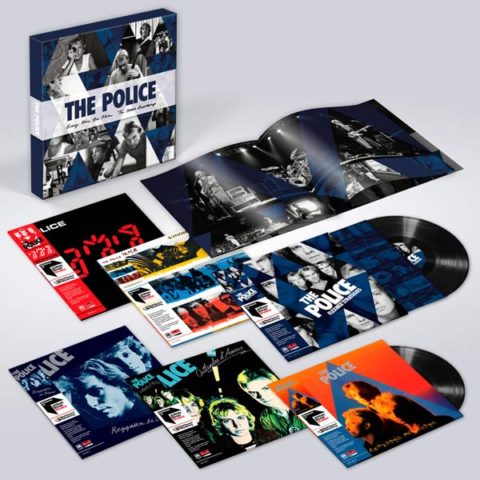 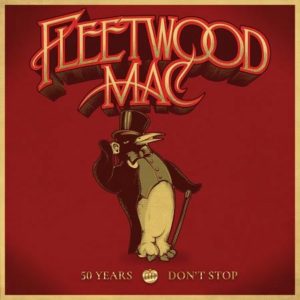 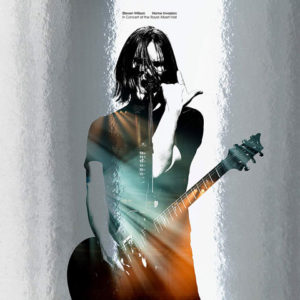 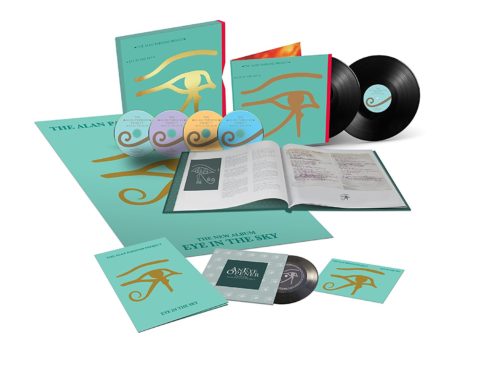 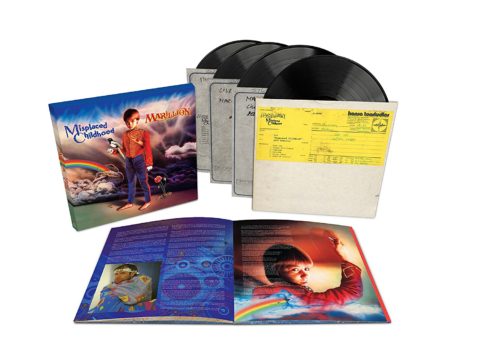