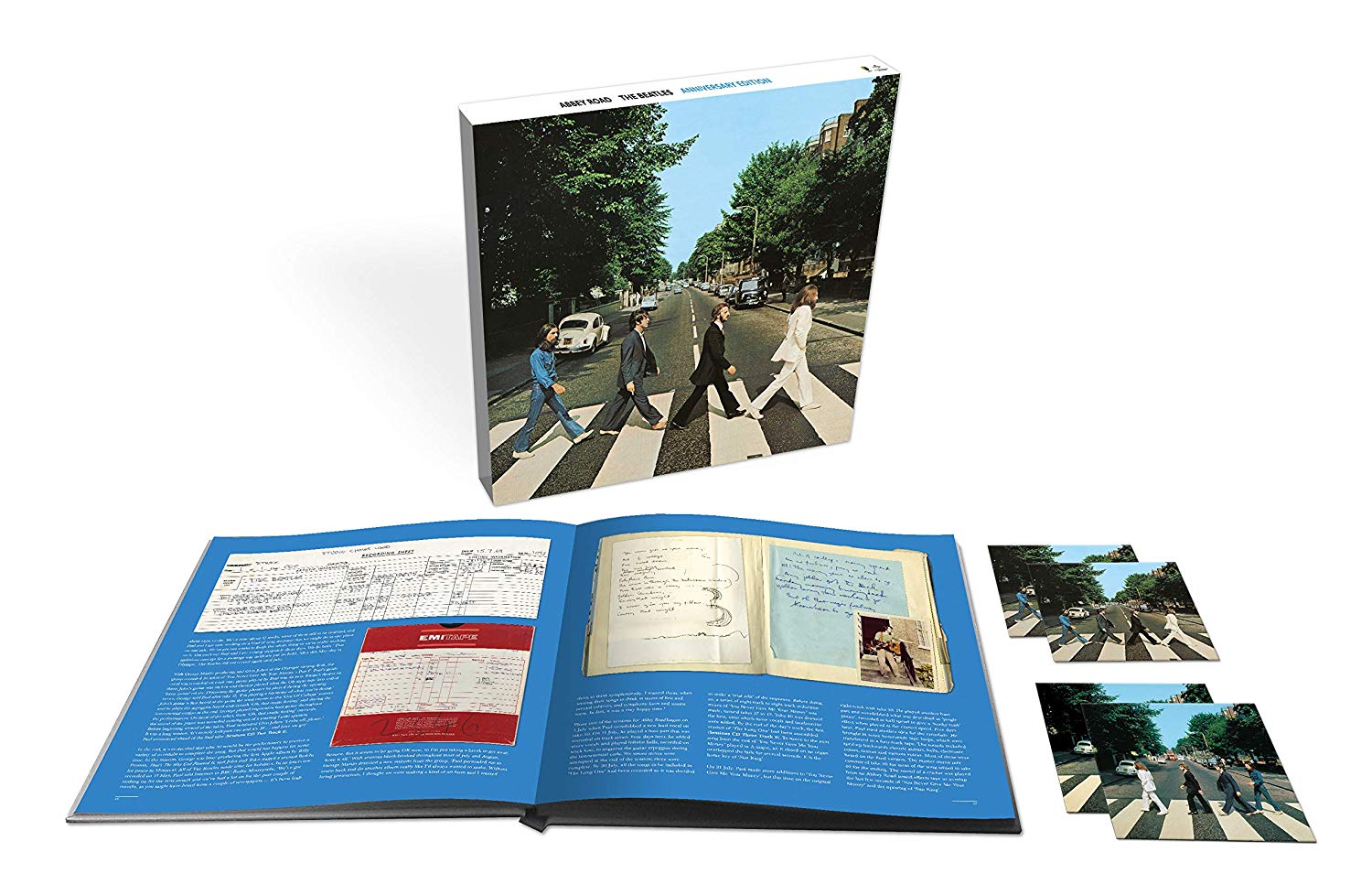 Superb price for a superb set. New stereo remix, two CDs of sessions, Dolby Atmos and 5.1 mix, hi-res stereo and a wonderful book! This equates to around £54 but if the Germany deal sells out then it’s £64 in the UK as well. 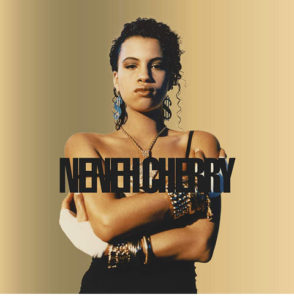 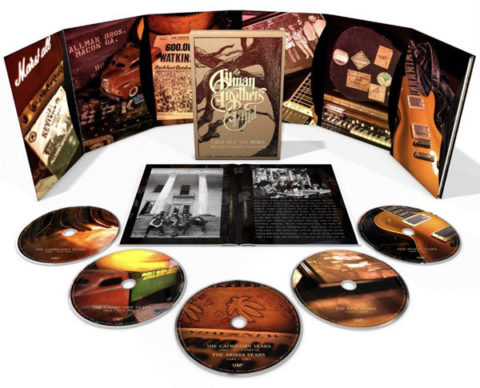 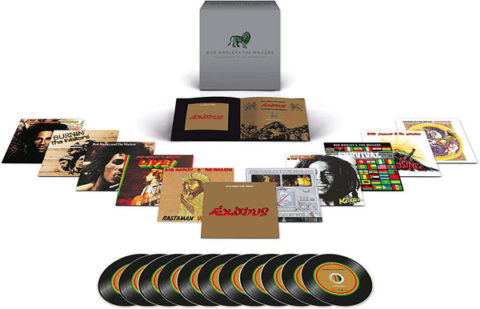 The price has been up and down like a yo-yo, but this is currently the lowest it has been. This set is released in early December. 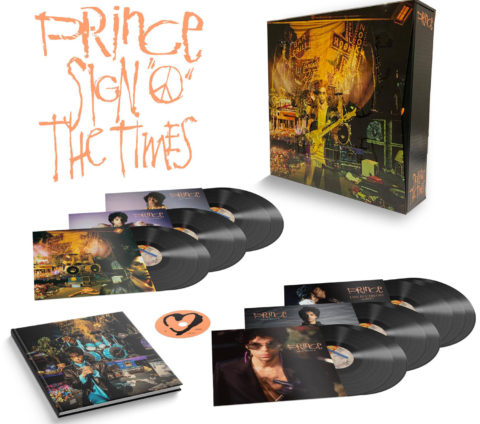 Hardly ‘cheap’, but £221 represents the lowest this mammoth Prince vinyl set has been. 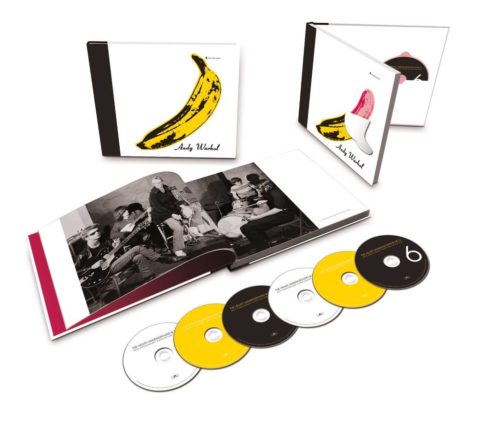 Bargain price for the deluxe and expanded version of an album that should be in everyone’s collection.

77 responses to This Week’s Box Set and Reissue Deals