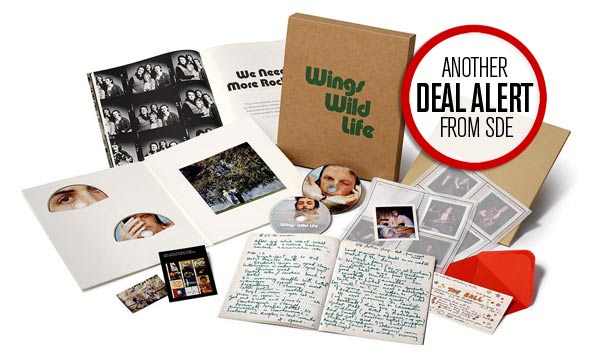 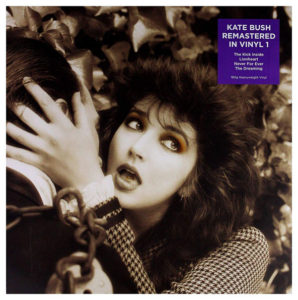 Officially, the cheapest this has been in the UK since release. Her first four albums The Kick Inside, Lionheart, Never For Ever and The Dreaming. If you are sad this doesn’t include Hounds of Love then at least the second box features that album, along with The Sensual World and the double album of The Red Shoes, is also cheap at £51.

17 responses to This Week’s Box Set and Reissue Deals