Robert Palmer’s back catalogue has been shamefully out of print for many years, and only recently have US specialist Culture Factory sought to do something about this, with a few select reissues.

Unfortunately, for the collector, these sets are now horribly expensive on the used market, but should you ever be tempted you will not be disappointed! Check out the prices below to see what I mean, but also read the reviews! 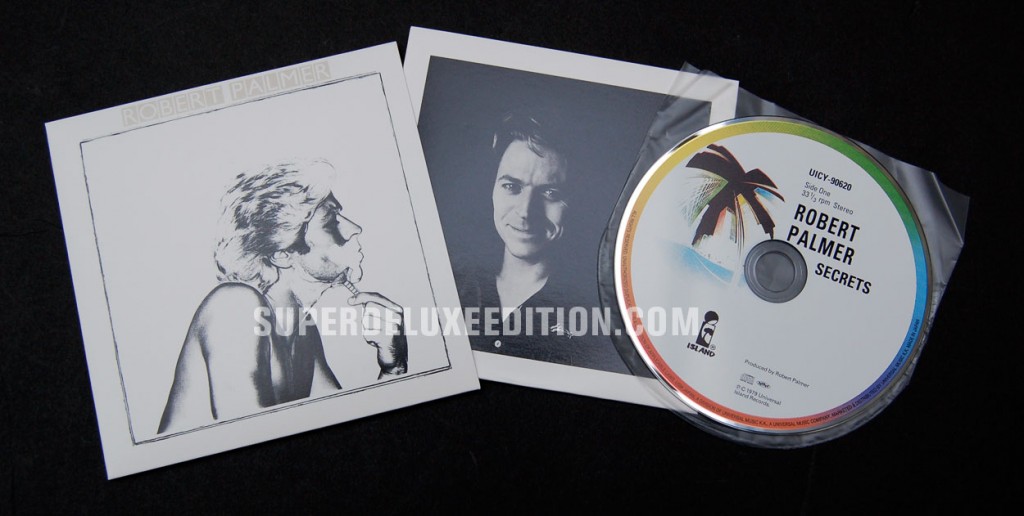