RECORD COLLECTOR: David Bowie’s Never Let Me Down album from 1987 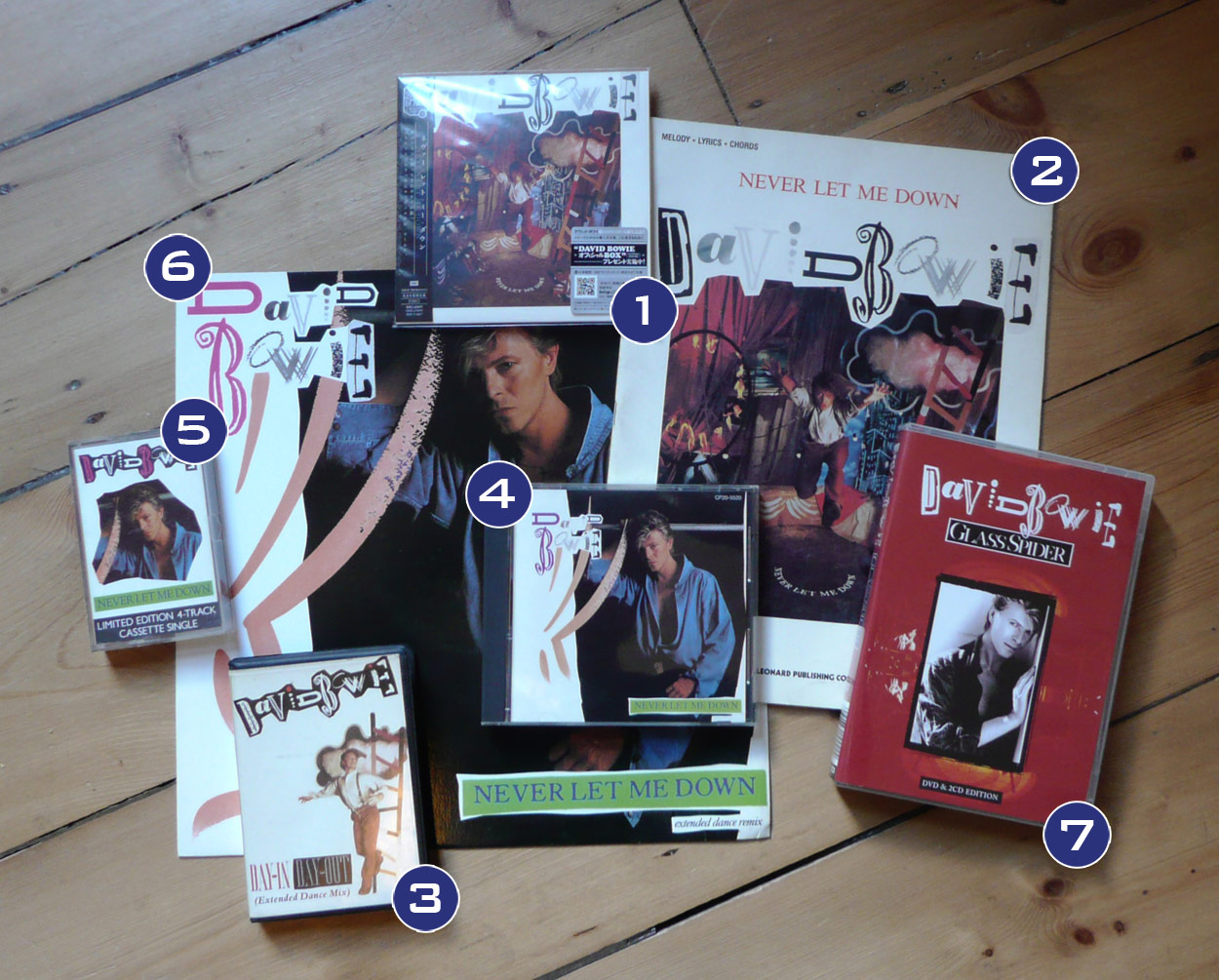 Happy Birthday to David Bowie‘s album Never Let Me Down –  29 today! To celebrate SDE is revisiting a ‘record collector’ post from quite a few years back, where we take an in-depth collector’s eye at the release.

Below is an examination of some of the commercial releases that supported the album. It’s not supposed to be comprehensive, but rather a flavour of some of the interesting items that were released at the time. The numbers below relate to the main photo above. 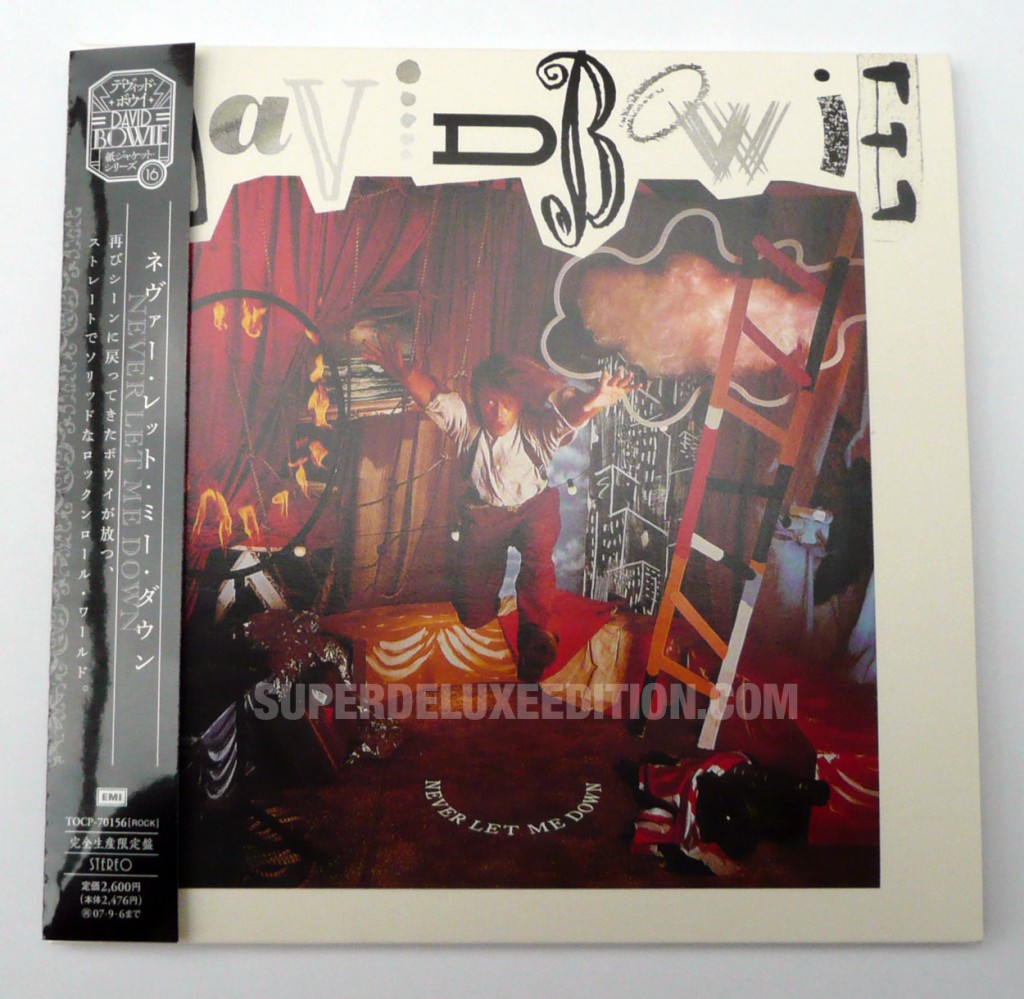 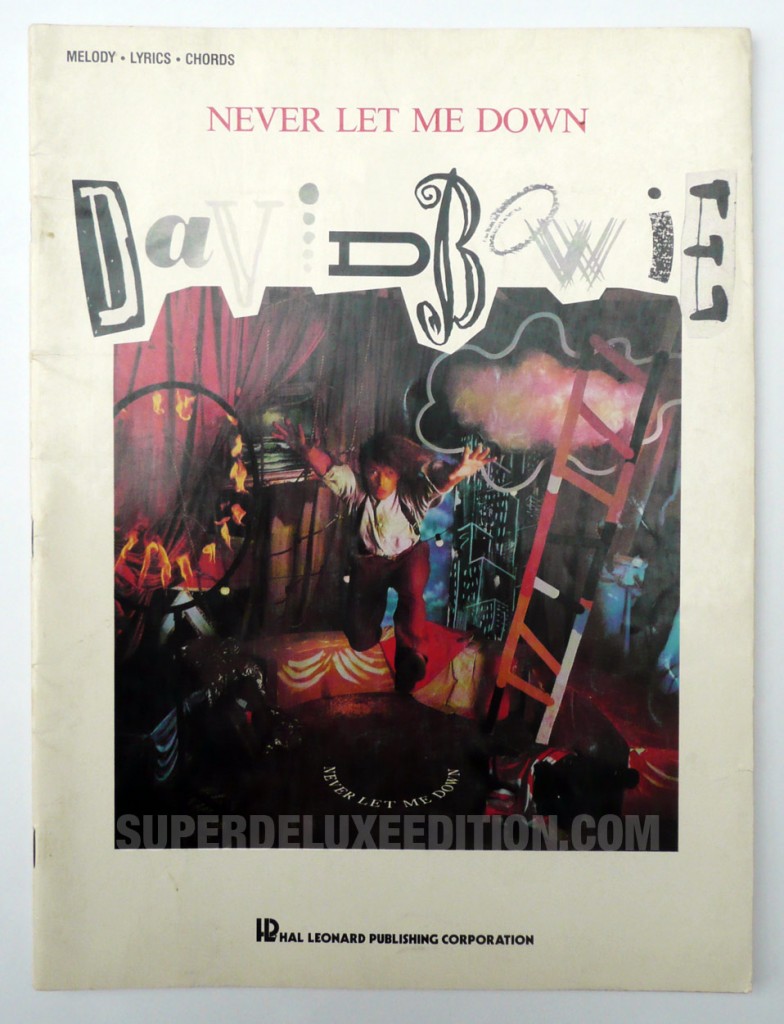 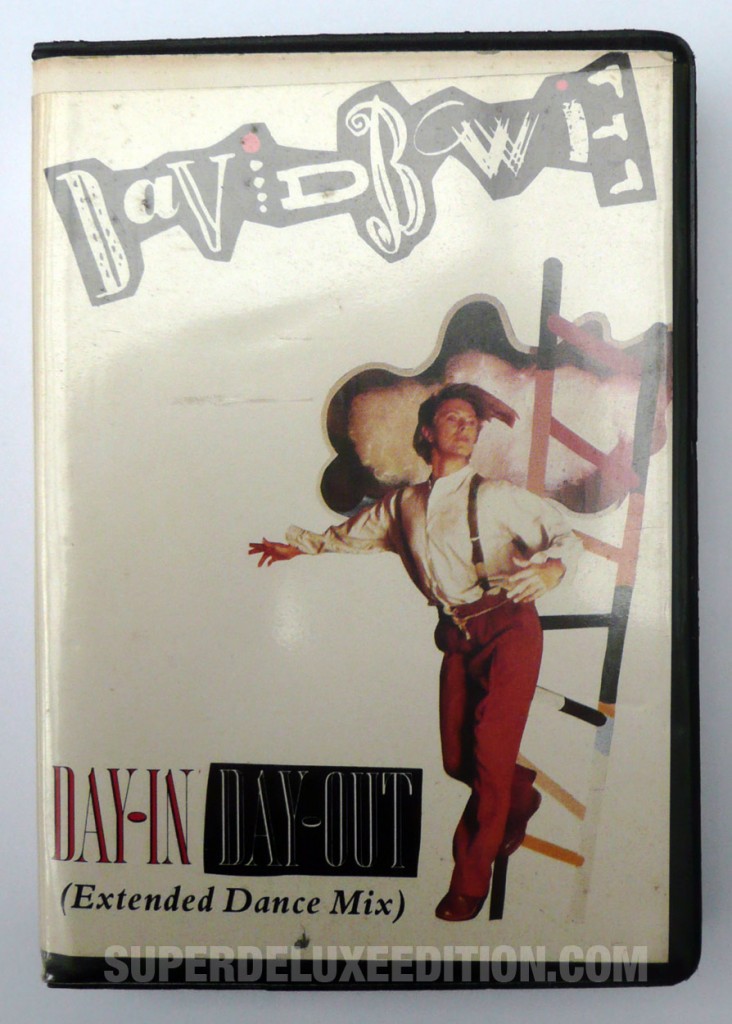 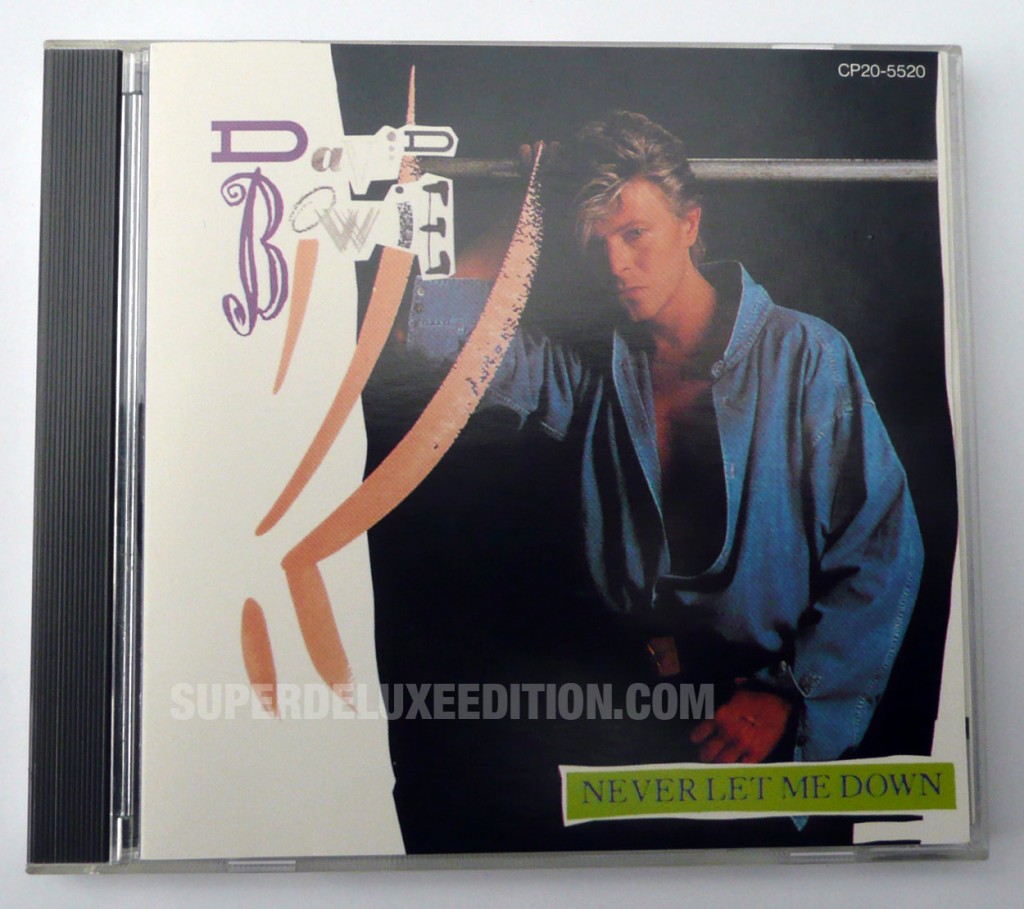 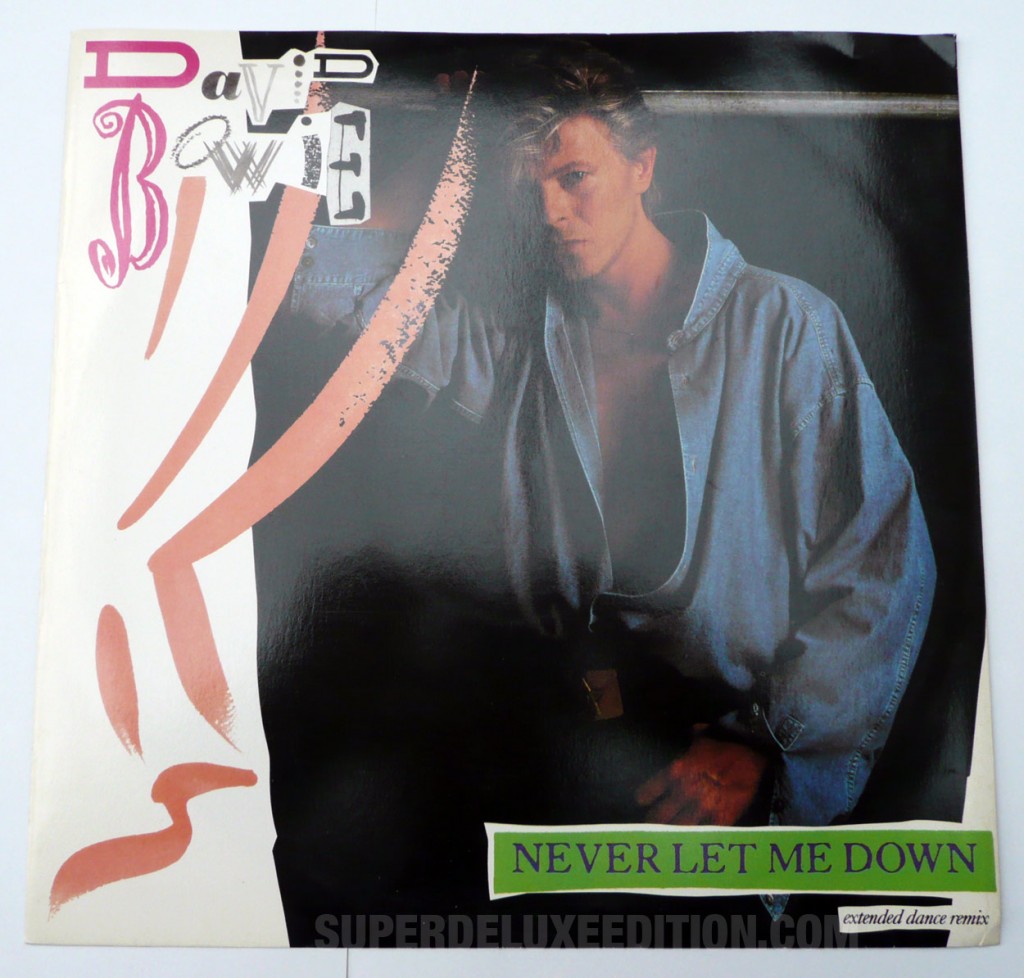 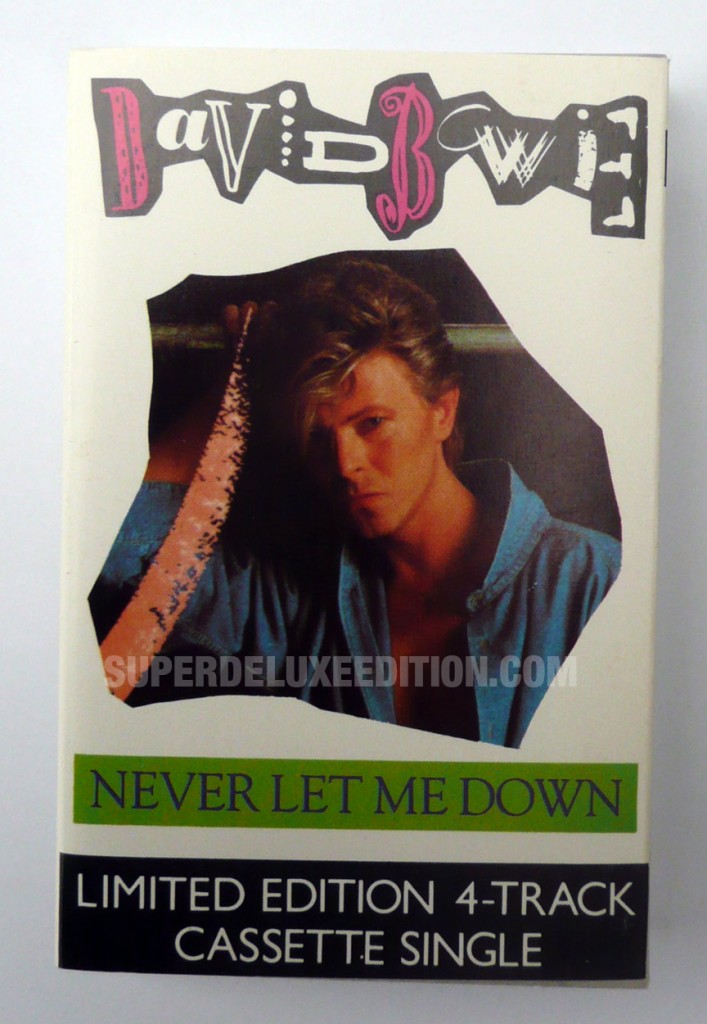 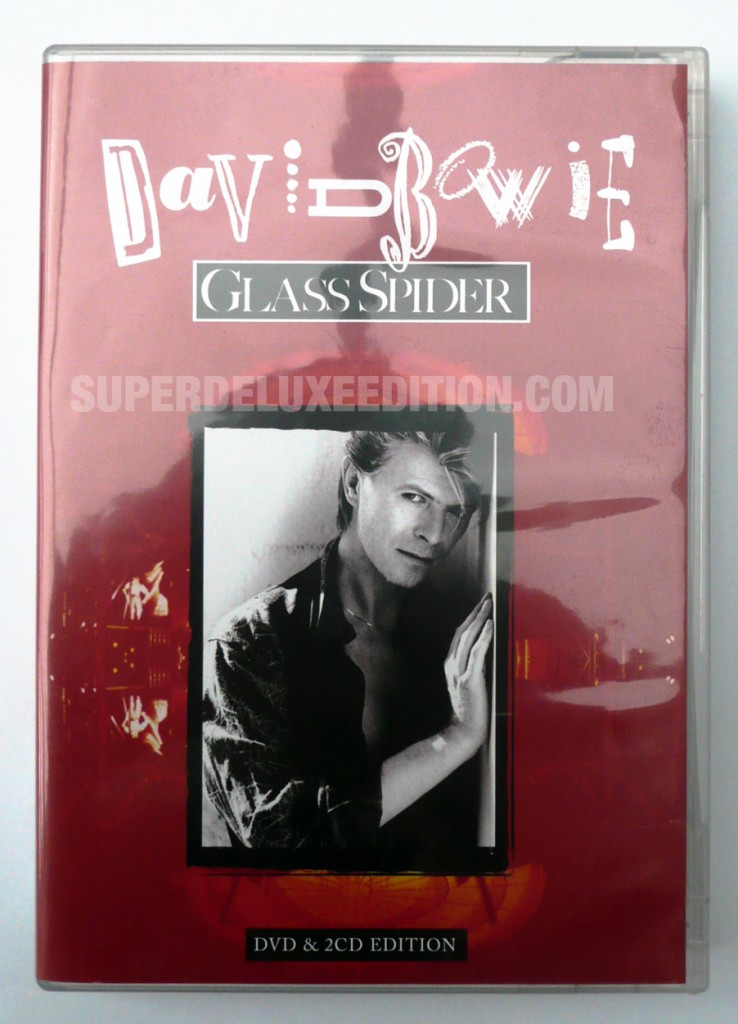 29 responses to RECORD COLLECTOR: David Bowie’s Never Let Me Down album from 1987