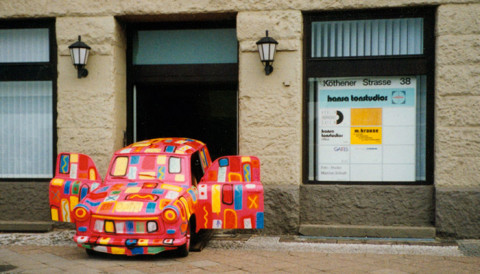 I’ll be in Berlin next week checking out the city (first time visitor) and on a trail of record shops and music-related activities. Much like last year’s NYC trip I’ll be documenting events in a diary-like fashion and hopefully meeting lots of interesting people, including record-shop proprietors and the like.

I haven’t done much planning yet, so I’m reaching out to SDE readers and friends for tips on the best record shops to visit, essential places to see and great bars and restaurants! Hansa Studios is an obvious place of interest… 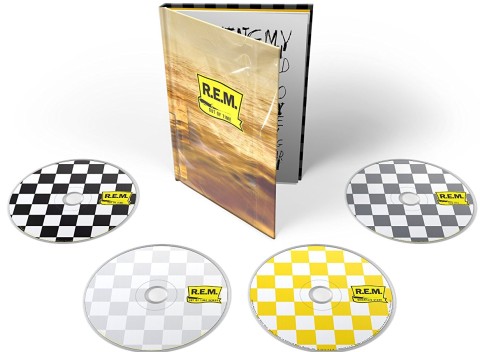 It may seems as though EVERYTHING great came out yesterday, 11 November, but there’s still a few very good, high profile releases in the schedule for 2016. One is the four-disc R.E.M. Out Of Time ‘box set’. It’s not a box set of course, it’s really a ‘book set’ and many of you have commented on the price, which is currently about £43 (in the UK) having been over £50 for ages. This delivers the same kind of packaging as Paul McCartney‘s 3-disc New deluxe edition which was about £22 and when you consider that a remastered version of the Out Of Time and lossless 5.1 surround sound mix was issued in 2005 it’s hard to understand where this premium pricing comes from. Only two discs here are truly ‘new’ and unreleased. Anyway, thought you might like to see a new (official) unboxing video, below. 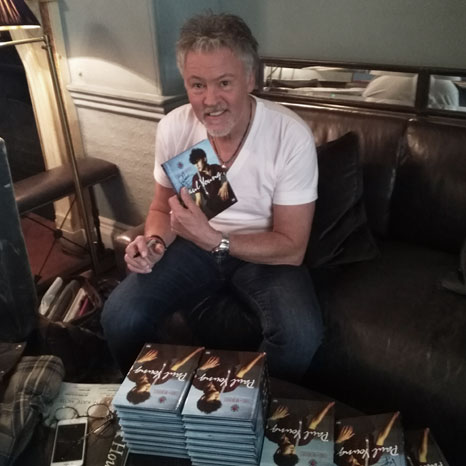 Things are progressing quite well with the SDE shop, called appropriately enough, ShopSuperDeluxe.com. It’s been open for business since the summer when the It’s Immaterial Life’s Hard And Then You Die reissue that I curated came out. We still have some of that release in stock, along with the exclusive Driving Away From Home T-shirts, or a bundle that combines both for a special price.

As I think I’ve said before, it’s a bit of a fools errand trying to compete with Amazon, so the aim is to bring you interesting items that you either can’t find anywhere else, or perhaps are available at a special price. The SDE-curated Sam Brown box set is very exciting, since that’s a complete exclusive and won’t be available anywhere else until well into next year. Even better, we have SIGNED versions available for pre-order. These will be released and despatched in early December.

We also have some of Sony’s Paul Young Tomb of Memories: The CBS Years four-CD sets available, SIGNED by the man himself. I took the photo above as he was doing this, so there’s your ‘provenance’ :) We had about 100 of these and since being posted on the shop on Thursday, we’re down to the last 20. I very much doubt there will ever been any signed stock available again, so without wanting to give you the ‘hard sell’ if you are interested, then I’d advise you get an order in now. We ship worldwide and any orders placed (for Paul Young) over the weekend will be despatched on Monday.

Yesterday, really was truly a ‘black friday’ so I’m signing off this week with this clip of a live version of one of my favourite Leonard Cohen songs, Famous Blue Raincoat.