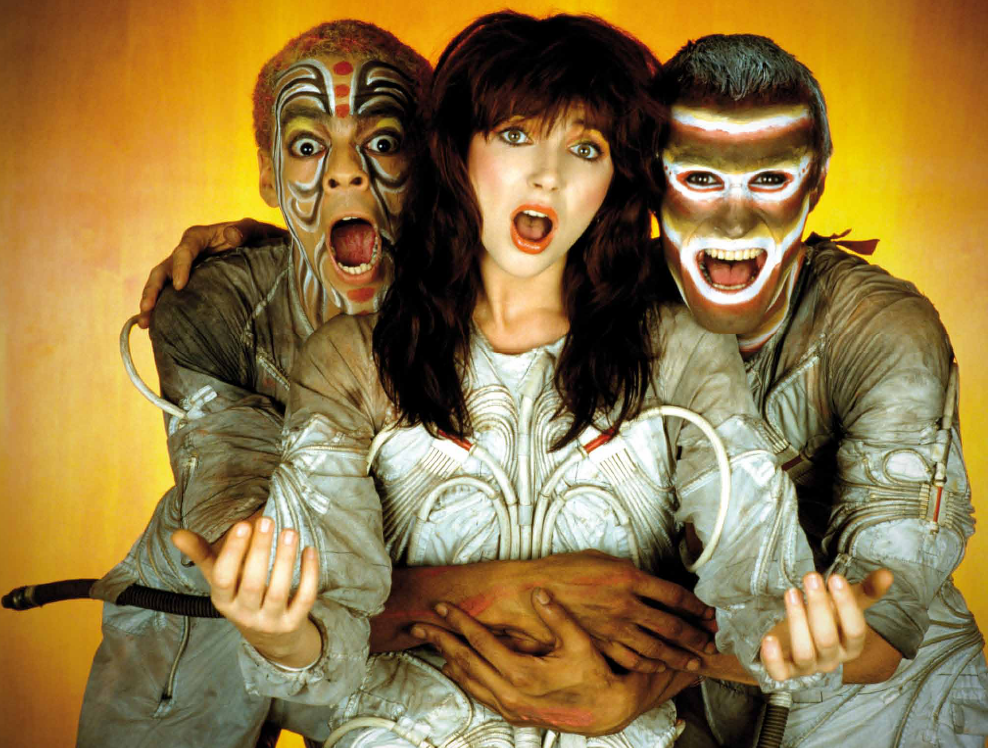 Another busy week at SDE HQ! On Thursday morning I had a really interesting conversation with Italian photographer Guido Harari, who photographed Kate Bush on a number of occasions between 1982 and 1993…

We were discussing The Kate Inside, his forthcoming book (due in September) which explores these sessions in detail and includes outtakes and previously unpublished images, along with some fascinating annotation and commentary by Guido himself, telling the story of the sessions and what it was like working closely with Kate.

The interview will be published on SDE in the near future. In the meantime, head over to The Wall Of Sound Gallery for more details on the book, pre-publication offers (deluxe editions are signed by Guido and Lindsay Kemp) and to order prints. There will also be an exhibition in South London of Guido’s photos. Check out the Project Space website. 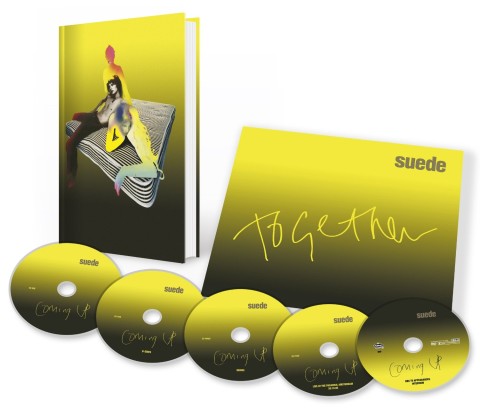 Shake your bits to Suede’s hits

I was very happy when I learnt that Suede‘s 1996 album Coming Up was to be reissued in September. I wouldn’t say the album is ‘better’ than Dog Man Star (a big ‘ask’, to use a rather annoying phrase) but if you were there at the time, you’ll probably agree that there was something so vibrant and life-affirming about the big bold pop songs on this record that it didn’t really matter that it lacked the dark grandeur of DMS.

And the band were having hits again. How fantastic was that? After Stay Together reached number three in the UK charts in 1994, it looked like the Suede were heading for the toppermost of the poppermost, but the singles from Dog Man Star all underperformed, despite their brilliance. We Are The Pigs and The Wild Ones both parked up, put the handbrake on and took the keys out of the ignition at number 18 and even an appearance on Danny Baker’s short-lived BBC TV Saturday night chat show couldn’t propel New Generation into the top 20 (it stalled at 21). For fans this was both disappointing and very annoying. Apparently no one wanted to buy their records any more and they’d just lost a key member in Bernard Butler. Not. Looking. Good.

Hence the joyful celebrations, when Trash was a massive hit, matching their best ever (no. 3). And, thanks to the marketing bods in the record labels, we were suddenly getting two CDs for each single release. With Trash, we enjoyed the following extra tracks: Europe Is Our Playground, Every Monday Morning Comes, Have You Ever Been This Low? and Another No One. That’s a virtual mini-album and they are all fantastic songs. This pattern continued for all five singles (Trash, Beautiful Ones, Saturday Night, Lazy and Filmstar) although even Suede’s songwriting ‘well’ dried up a bit towards the end and Filmstar ‘only’ contained two new studio cuts.

But every single went top 10. Even Lazy, which I remember thinking at the time would ‘do a Take A Bow‘ and spoil their run of top 10 hits. They appeared on Top of the Pops five times! Let’s not pretend otherwise, success is fun – for fans and artist, alike.

A bit like the recent 20th anniversary reissues from the Manic Street Preachers, this new super deluxe of Coming Up largely complements the previously issued deluxe, although the B-sides are repeated (it would be criminal not to include them). Demon have also sorted out their pricing and while not exactly a bargain, at £50-ish (depending on whether you opt for the limited version with the 10-inch single) it’s about half the price of that rather disappointing 20th anniversary edition of Dog Man Star.

Read all about the forthcoming super deluxe of Coming Up