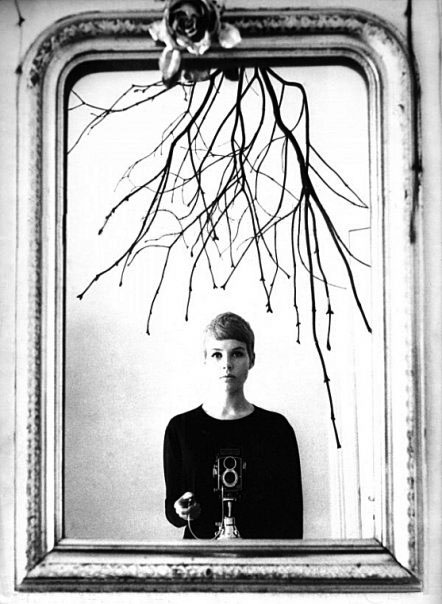 Astrid Kirchherr who befriended The Beatles in Hamburg in 1960 and took the first photographs of the group, has died aged 81.

Kirchherr had studied at art college in Hamburg with Jürgen Vollmer and Klaus Voormann and was introduced to The Beatles when they played at the Kaiserkeller club in the Reeperbahn in 1960. They became friends and her early photographs of the band are legendary and of great historical importance. Her influence was significant. With Vollmer and Voormann she dressed in black and they were considered ‘bohemian’ by The Beatles and she is credited with giving the group their ‘moptop’ haircuts and helping to transition their style from plain rockers to something more interesting.

In 1960, The Beatles were a five-piece with Pete Best on drums and Stuart Sutcliffe on bass. Astrid had been in a relationship with Klaus Voorman (who would go on to design the cover to Revolver and play with Lennon on early solo albums like Plastic Ono Band and Imagine) but eventually became romantically involved with a besotted Stuart Sutcliffe and the pair were engaged to be married. 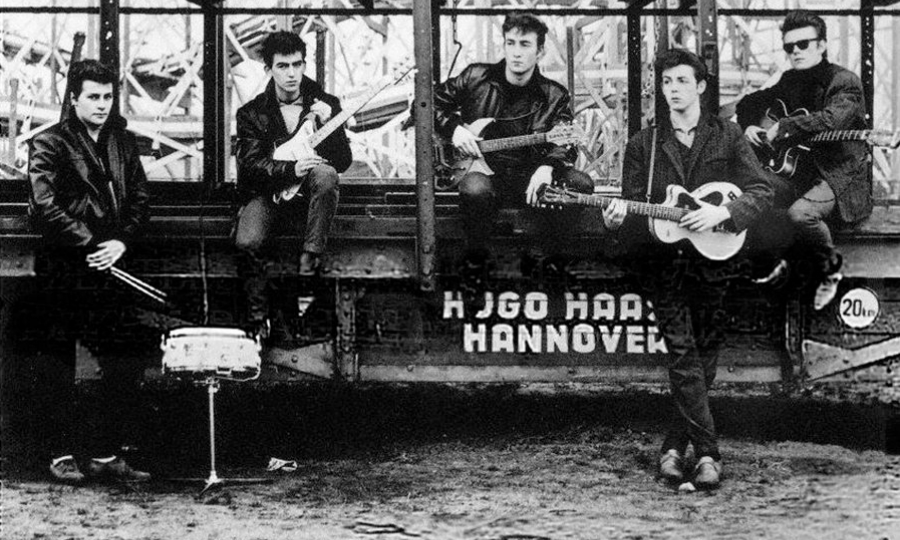 The Beatles photographed in Hamburg in 1960 by Astrid Kirchherr. Pete Best is far left and Stuart Sutcliffe is far right.

Tragedy struck, when Sutcliffe died in April 1962 of a brain haemorrhage, on the eve of The Beatles returning for another stint in the German port city. Sutcliffe had already left the group by this point (which is why Paul ended up being the bass player) and was planning for a life together with Astrid in Hamburg.

Astrid stayed in contact with the band during the 1960s and continued with her photography. In 1967, she married English drummer Gibson Kemp (who had replaced Ringo in Rory Storm and the Hurricanes!). That marriage ended in the mid-1970s and although she wed again (the second marriage ended in 1985) she never had any children. Astrid remained in Hamburg, where she would occasionally consult on Beatles related projects (like the film Backbeat).

The pre-fame era of The Beatles is a fascinating period (John once said “I didn’t grow up in Liverpool, I grew up in Hamburg”) and the group’s friendship with Kirchherr, Vollmer and Voormann at such a young age (they were all still teenagers) was arguably just as important for their development as the marathon four-to-six-hour live sessions they would undertake on stage every night.

Astrid Kirchherr died on Tuesday after a “a short, serious illness”.