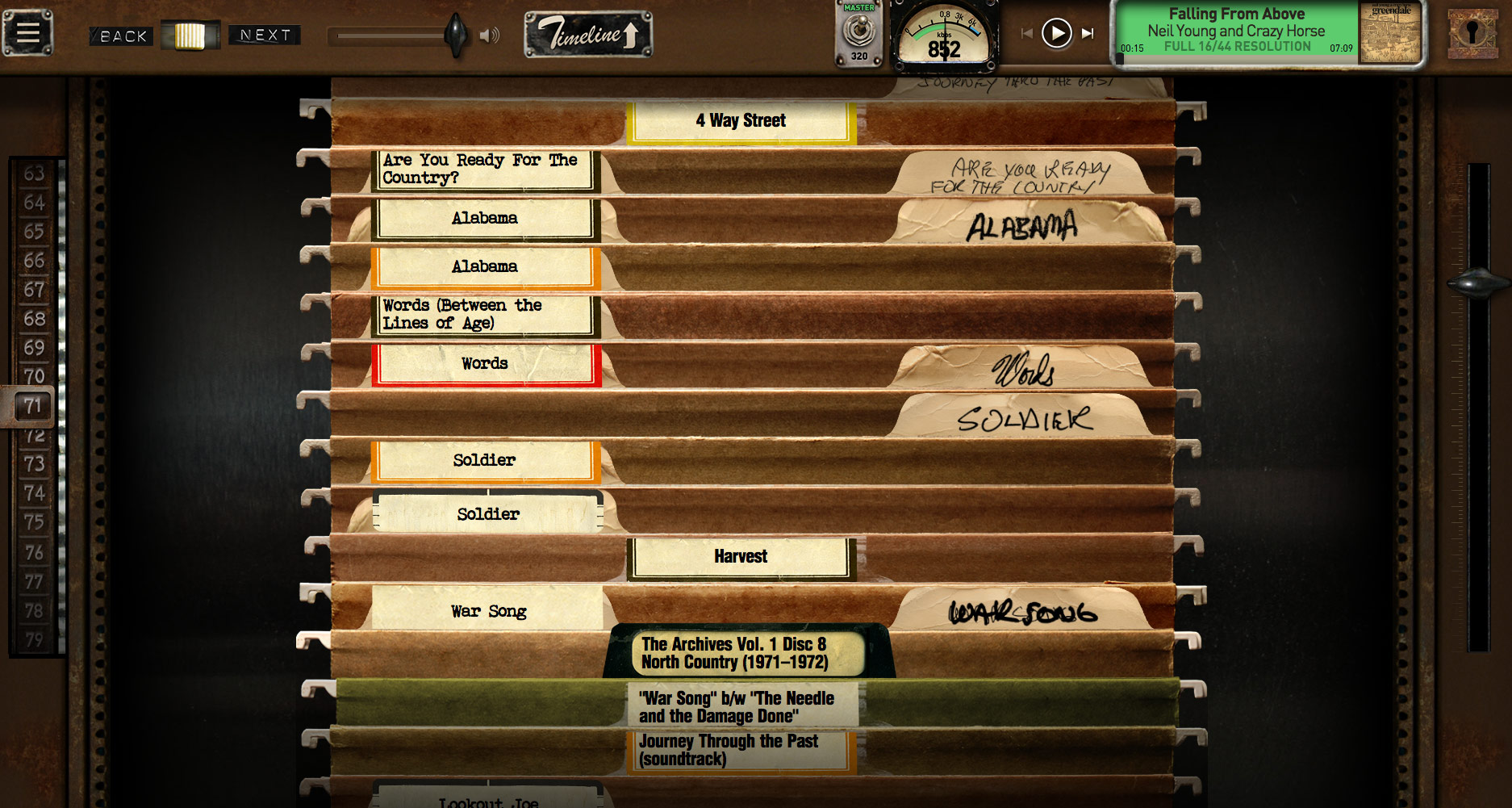 In a welcome message, Young first reminds us that listening to music has been one of the the “great joys” of his life, before going on to make his feelings clear about audio quality and what he sees as the failings of the music industry (and Apple in particular) to deliver “top-quality audio recordings”.

He says “the technology exists for everyone to have the choice of top-quality audio. Let the people decide. It would be easy for music lovers to make a choice if top-quality audio was offered by iTunes, rendering it obvious how good it sounds.”

He continues, “with control of an art form’s commerce comes some responsibility. Apple while controlling the flow of music to the masses, has failed to be responsible.”

All this brings us round to his archive and why it’s so important for him that the music available in the new archive is available at the highest possible digital quality.

The digital archive is certainly an ambitious undertaking and it’s too early to reach any conclusions about how effective the site is and indeed whether ‘the masses’ really care about audio quality. Many would argue that that battle was lost when people happily traded quality (well mastered music on CD) for convenience brick-walled masterings as MP3s, delivered on portable devices (first iPods, then mobile phones).

Head over to the Neil Young Archives site and leave some feedback/thoughts here at SDE. 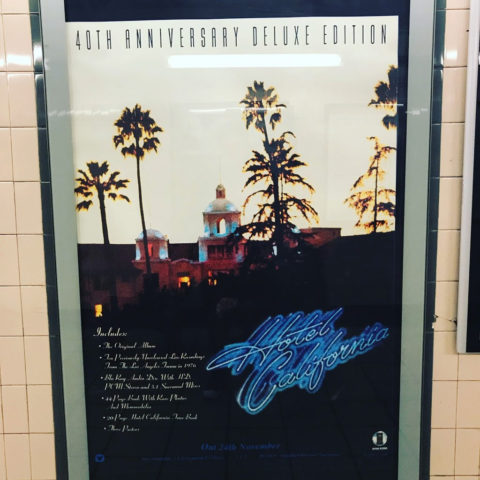 Even with the constant promotion in the UK thanks to their cover of The Beatles‘ Golden Slumbers being used on the John Lewis Christmas Advert (for those not in the UK this has, for some reason, because festive obsession in Britain) Elbow‘s greatest hits only went in at number 13 on the physical album charts, while Björk‘s new album Utopia enters at a lowly number 26.

Tears For Fears‘ Rule The World is performing steadily at dropping only six places to 34 from 28 which will crucially maintain its presence on supermarket shelves. The album will get a sales boast next week because the 2LP vinyl edition was released yesterday. 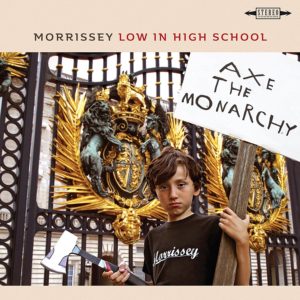 Morrissey‘s Low in High School had entered the physical album chart last week and number four, helped by the ludicrous amount of different editions and all the various coloured vinyl pressings. But as Terence Trent D’Arby once sang, you will pay tomorrow for what you do today, and once what you might call ‘unnatural’ sales (fans buying multiple copies of the same record) are taken out of the equation, it has dropped like a stone on the physical album chart, and Low in High School is number 44 in its second week.

You’d think the Eagles Hotel California reissue would have done quite well. There was a fair amount of advertising in London on the Underground network, and if fact I snapped one of the ads a few weeks back (originally posted on the SDE Instagram account). But it entered at number 61, which might be a product of a rather overpriced super deluxe edition (£85 for a 2CD+Blu-ray set, anyone?) and underwhelming content (5.1 is great, but only 10 bonus live tracks). 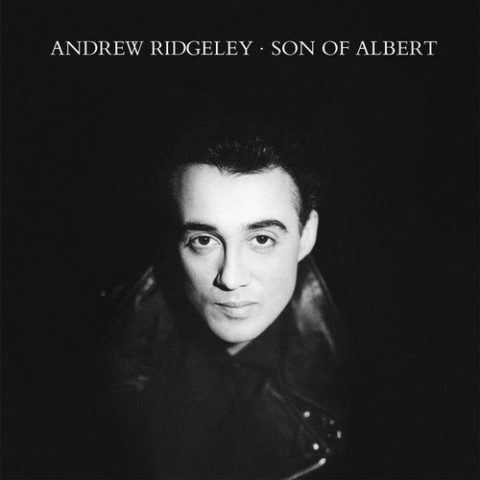 Cherry Red are reissuing Andrew Ridgeley‘s one and only solo album, 1990’s Son of Albert as an expanded edition with six bonus tracks.

None of the bonus tracks are new to CD (since all the singles at the time came out on CD single) and I would imagine the market for this reissue is rather small but, hey, the guy was in one of the best pop bands of the 1980s and Cherry Red are probably confident of shifting a few thousand copies of what is a pretty dire album.