It’s the weekend! A time when SDE pours maple syrup on its pancakes, has a sip of orange juice (with ‘bits’), and kicks back with some stories and updates from the past week, along with gossip and news from the weeks to come… 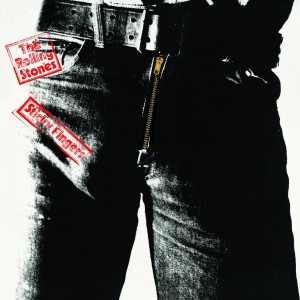 The big news this week was the announcement of a reissue of The Rolling Stones‘ Sticky Fingers album.

As usual there are many formats on offer, although there are a few points worth noting. The first is that Universal/Polydor have created an edition that sits between ‘deluxe’ and ‘super deluxe’. The deluxe (as usual) is a two-CD set and the super deluxe in this case is a 3CD+DVD package that also comes with a seven-inch single and a lavish large format book. The new mid-range ‘deluxe box’ adds the DVD to the deluxe and comes packaged with a small 72-page casebound-style book in a “presentation box” (with a few postcards). The standard deluxe is £13, the deluxe box is £33 and the super deluxe is £73.

Probably the most disappointing aspect of the reissue is the fact that Universal are using the 2009 remaster which isn’t half as good as the amazing remastering created for the 2014 Japanese mini-LP SHM-CD and the hi-res SHM-SACD. Talking of hi-res, why is there no ‘Pure Audio’ blu-ray version of this Sticky Fingers reissue? Again, we know it has been released in hi-res in Japan as well as the SACDs that were issued in 2002. 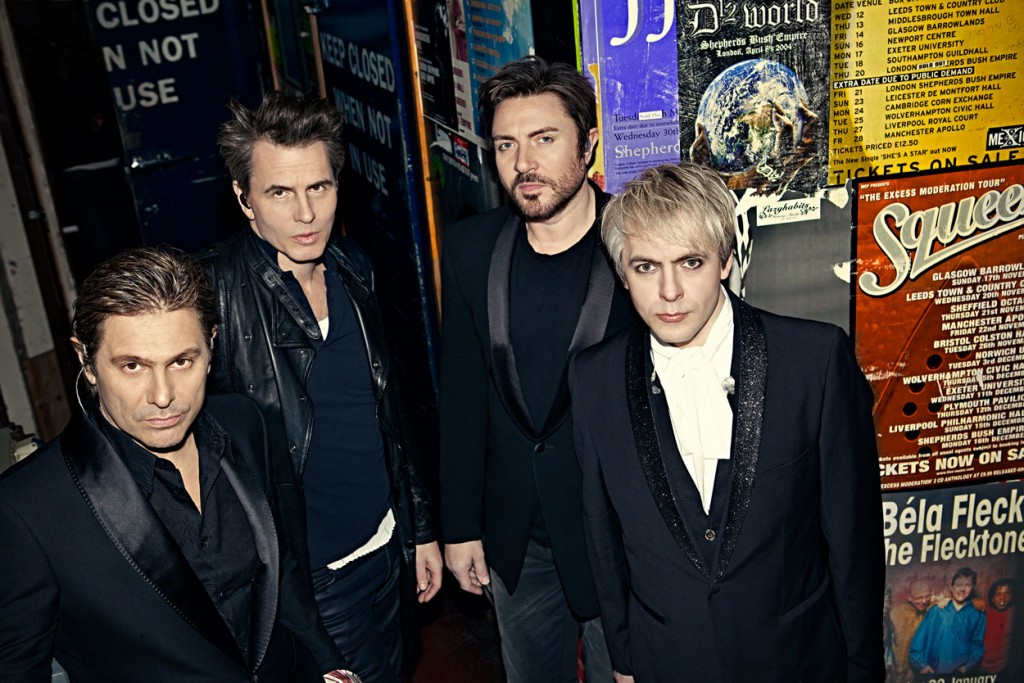 The Duran boys have been working on their new album for the last few years and word is that it will finally be released around September time. As usual, having made the record, the band have had to shop around for a record label to release it. They’ve inked a deal with Warners, so we’ll see how that pans out.

In the last 15 years the band have released long-players on Hollywood Records, Epic, and Tapete/S-Curve and only once did the relationship last for two albums, with Epic keeping the faith after the promising ‘comeback’ album that was 2004’s Astronaut. The label’s ‘reward’ was to see Andy Taylor leave the band (losing the marketing gold of ‘the original line-up back together’), and seeing what sounded like a decent follow-up album (the unreleased Reportage) ditched for the commercial folly of Red Carpet Massacre.

The band actually already have a relationship with Warners, albeit not one of their making, since the label acquired the Duran Duran back catalogue when Universal took over EMI. The ‘synergy’ of bringing together under one roof, future Duran Duran with the Duran Duran of the past under will undoubtedly have had some appeal. The new album sounds very promising with Nile Rodgers and Mark Ronson helping with production duties, but the truth is you never really know if you’re going to get Ordinary World DD or Electric Barbarella DD. The latter is a great illustration of the one of the band’s semi-regular lapses of poor judgement. Not only is it a terrible song, it was considered good enough to sit alongside the likes of Save A Prayer, Girls On Film, Notorious and Ordinary World on the 1998 Greatest compilation. 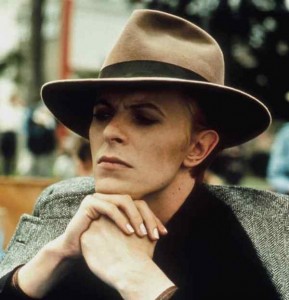 Bowie returns to The Man Who Fell To Earth

The most surprising announcement in the last seven days was the fact that David Bowie has not only co-authored a play (to be staged later this year in New York) based on Walter Tevis’ book The Man Who Fell to Earth, but that he has also WRITTEN NEW SONGS for the play (which will be called Larazus), and created new arrangements of previously recorded songs.

This is obviously excellent news, because that mid-seventies Bowie period was, arguably, the man at his zenith. He may have been crumbling physically and perhaps mentally to a degree (resulting in the self-imposed exile in Berlin) but both Nicholas Roeg’s 1976 film and the albums which featured stills from it on their covers (Station to Station and Low) were all fine pieces of work. Although David didn’t write the soundtrack for the film, his music for his aborted theatrical production of Orwell’s Nineteen Eighty-Four (We Are The Dead, 1984, Big Brother – all on 1974’s Diamond Dogs) shows a keen talent for literary adaptation. Some new songs around the beguiling character of Thomas Jerome Newton really is an exciting prospect. 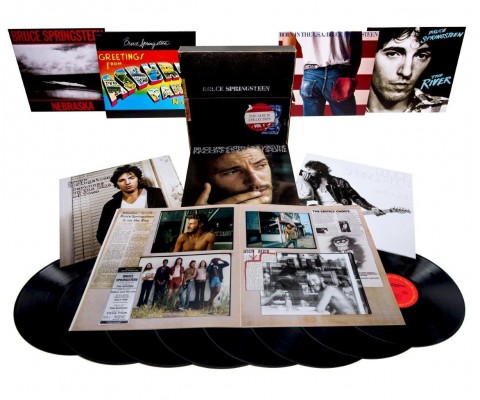 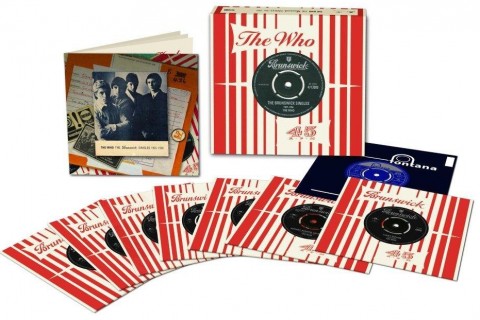 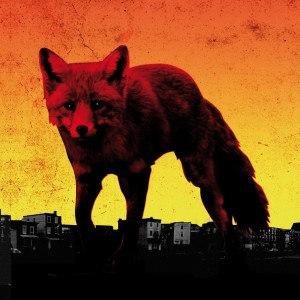