After a short summer break Saturday Deluxe returns, picking up the on talking points in the past five days, in the world of box sets and deluxe reissues. This week a look at retail exclusives and why fans have not taken to the new Phil Collins reissues! 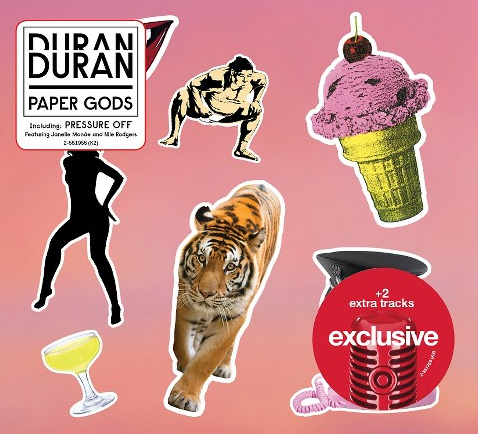 ‘Exclusives’ – exciting or a rip-off?

Duran Duran excitedly announced yesterday on Facebook that their forthcoming album, Paper Gods, will be available from US retailer Target with “TWO bonus tracks not found any where else!” The two tracks in question are On Evil Beach and Cinderella Ride. Aside from the fact that this statement is inaccurate (On Evil Beach is on the Japanese edition) it was fairly predictable that there would be an US retail edition, since the band had delivered a similar exclusive of their last album All You Need Is Now via another US retailer, Best Buy.

You don’t need to be a superfan to have a desire to collect all the bonus tracks available when a new album is released, it’s just the same as the ‘old days’ and wanting to buy a single for a new B-side, but record labels aren’t making it very easy.

The first thing to point out is that the internet has created a global economy where there are plenty of channels to buy product from around the world. People are well aware of what is going on in different ‘territories’. However labels, bands and their management appear to have their head in the sand, pretending that that isn’t the case. Duran Duran appear to think that people won’t know about the Japanese edition of Paper Gods, so they can ‘get away’ with claiming that both tracks are exclusive, when they are not. Also, the Facebook post went out to all their fans around the globe not just those in the US. What’s so great about pointing out to everyone outside America that they are excluded from this special edition with the two bonus tracks?

These kind of exclusives aren’t new of course, and the trainspotter in me quite likes seeking out the various editions with unique bonus tracks, but it’s an expensive business buying imports from overseas. Such is the power of the big American retailers like Walmart and Target that they can demand exclusives and the labels feel obliged to cooperate. The quid pro quo is that they benefit from extra promotion and prime position in-store. There probably isn’t much of a ‘downside’ for the record labels which is why this practise continues. In  global terms, there is no reason for a them to be upset about fans buying the same album from different countries in order to ‘collect’ the various bonus tracks.

The irony is that the material is often sub-B-side standard, as anyone who has heard Too Close To The Sun and Early Summer Nerves from Duran Duran’s Best Buy version of All You Need Is Now will attest. Can you imagine a band in the studio working on a really great track and saying “let’s save that one for the Walmart exclusive”. Me neither.

What do you think of this practise of exclusives – either regional or specific to certain retailers? Leave a comment! 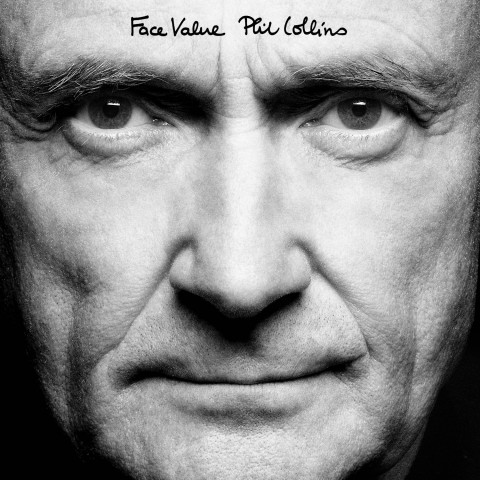 A massive response this week (189 comments and counting) to the track listings of the Phil Collins reissues that will be out in October.

Phil has clearly been hands on with these, but fans are less than happy with what appears to be a casual approach to the inclusion of commercially released material. The three demos that appeared on the back of the If Leaving Me is Easy are missing from Face Value (along with the single version of In The Air Tonight) even though previously unreleased demos are included. Both Sides is missing quite a few tracks from the singles including B-sides and edits, which is a little surprising.

It’s the live stuff that Phil wants to showcase ““to examine how his songs have evolved over time”. He might think that that is interesting but for the most part fans do not agree.

Furthermore, the lack of a 5.1 surround mix was a common complaint. Phil is apparently on record as saying that these mixes were created at some point in the past. If this is the case why not include them with a deluxe edition? All of the above, coupled with a lack of any video or visual documentary material has underwhelmed fans.

The one area that has come in for praise are the covers. Collins has updated Face Value and Both Sides with his face as it is now but with all other design elements as they were at the time of release. A brave and creative decision, although for me I would have used these images to complement the main cover rather than replace it.