There was a fair bit of publicity this week around the UK charts ‘so far’ for 2016. Of course, it almost goes without saying that Adele had the biggest selling album with 25. There must be so many artists who could have had a number one album were it not for the English singer. Perhaps they need to create a separate chart for Adele albums like they did with compilations when Now That’s What I Call Music sets kept hogging the top spot back in the 1980s! 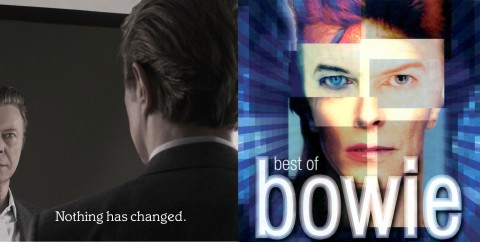 ‘Best of Bowie’ outsold the newer ‘Nothing Has Changed’ in 2016

Anyway, David Bowie‘s Blackstar was number two in this best selling list, while two compilations Best of Bowie (no. 4) and Nothing Has Changed (no. 10) joined it in the top ten. It’s interesting, because Nothing Has Changed is the better compilation for me, but this can only prove that the ‘general public’ perhaps don’t want ‘concept’ in their hits packages – with a strange image of Bowie looking in a mirror with an unfathomable title. They want things a little more straightforward, presented in a does-what-it-says-on-the-tin manner. I guess you might say that one is ‘art’ and the other is commerce.

But putting aside Blackstar and compilations, the biggest selling David Bowie album in the UK this year has been Hunky Dory. Are we surprised by this? Not really. It contains Life On Mars for one thing, possibly the world’s favourite David Bowie song, as well as Changes another signature number. It has the sweet and homely Kooks, the New York weirdness of Andy Warhol and that’s without even mentioning Queen Bitch, The Bewlay Brothers, Quicksand etc. A truly sublime record.

So this begs the question that – apart from the Ryko re-releases in 1990/1 – why has this much loved album been overlooked for reissue? A remaster did finally emerge as part of the Five Years box set, but in 25 years Hunky Dory has never been reissued in any form. It’s like Paul McCartney not reissuing Band on the Run (something he’s done three times since 1993). Unthinkable. For reasons that David probably took to his grave, he allowed Aladdin Sane, Ziggy Stardust, Young Americans, Station to Station, and David Bowie/Space Oddity to be reissued but not Hunky Dory.

I imagine Bowie was asked many times about HD and this situation was probably as frustrating for EMI (and later Warners) as it was for Bowie fans. Unfortunately, I do not see anything happening in the near future with regards to Hunky Dory. Five Years was the first ‘in a series’ of planned boxes, so SDE expects at least two more like it before any individual albums are tackled. So that means it could be 2018 before any album reissues happen, and at that point the label may have half an eye on the 50th anniversary of Hunky Dory which is in 2021. What are you thoughts on this? Leave a comment. 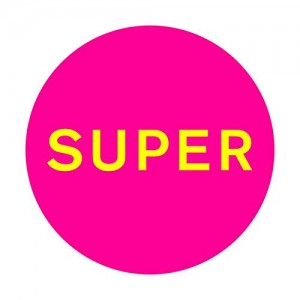 The Pet Shop Boys debut strongly on the on the physical chart this week as they hit number two with SUPER (no. 3 on the full album chart). The Last of the Shadow Puppets’ new album spoils the party somewhat by claiming the number one spot, but all the PSB promotion and ‘pop-up’ shop etc. seems to have worked. 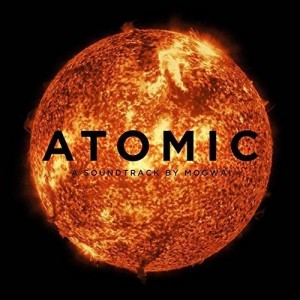 Mogwai‘s new album soundtrack album Atomic has only really had a fleeting mention on SDE far but again a reasonably stronger performance by the Scottish band. I must admit I’m a big fan of Les Revenants the music they created for the French TV series. 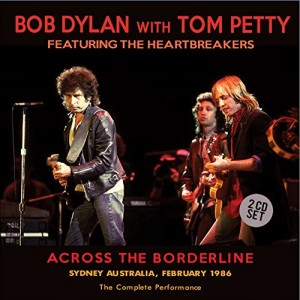 It’s a bit of a quiet week, to be honest, on the reissues-entering-the-chart-front and it’s not too often you see those grey market, ‘unofficial’ releases in the mix, but Bob Dylan and Tom Petty and the Heartbreakers 1986 concert in Sydney, Australia was issued last week as ‘Across the Borderline’ and the two-CD set of the whole performance is in at number 76, pop-pickers!