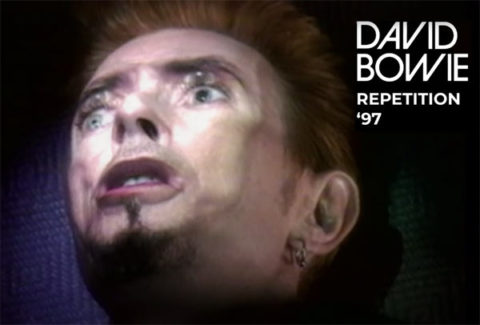 Watch and listen to the unheard version of this song

David Bowie‘s previously announced CHANGESNOWBOWIE album – which is scheduled for CD and vinyl release on Record Store Day (currently 20 June) – is being made available early for fans via streaming platforms, with Repetition ’97 leading the way as a preview.

As a reminder, CHANGESNOWBOWIE is a  nine-track album, recorded for radio and broadcast by the BBC on David’s 50th birthday on 8 January, 1997. This mostly acoustic session was a stripped back affair featuring some of David’s favourites of his own compositions including Repetition which is from 1979’s Lodger.

The video below was filmed at the Earthling tour rehearsals in Hartford, Connecticut by Tim Pope will be made available for streaming and download. The rest of CHANGESNOWBOWIE follows on streaming platforms on Friday 17 April 2020. 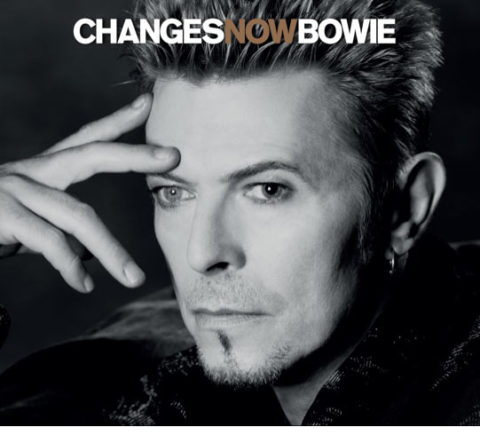