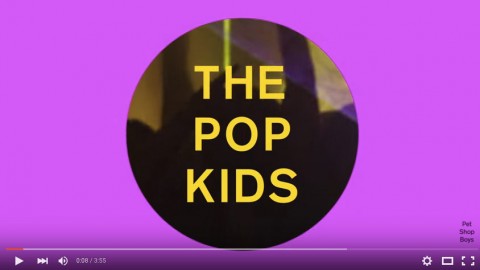 
What do you think of the song? Leave a comment.