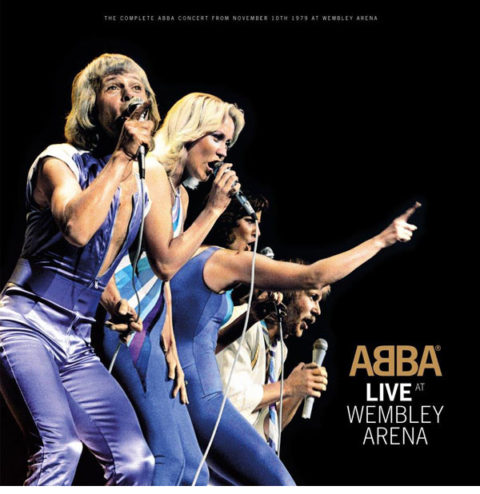 ABBA‘s Live at Wembley Arena concert – first issued back in 2014 as part of the group’s 40th anniversary celebrations – is being made available again as a 3LP vinyl set.

Live at Wembley Arena presents the complete concert at the famous London venue from 10 November 1979. The set includes all the hits and a ‘new’ ABBA song called I’m Still Alive, a track that was performed on the night but subsequently never released commercially anywhere. Also, for the curious, Gammal Fäbodpsalm is, it’s an instrumental piece of music (written by Swedish composer Oskar Lindberg) used to open the concerts. 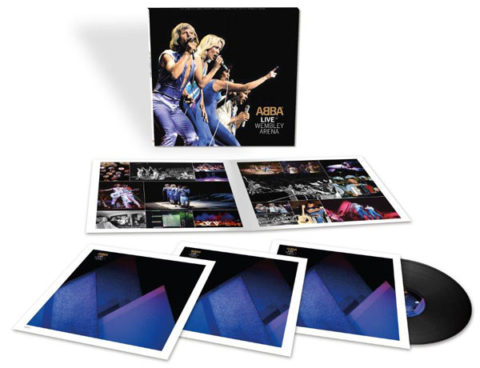 The 2CD version from 2014 is still easily available, but the 3LP vinyl went out-of-print very quickly and goes for eye-watering sums (regularly over £100) so this reissue should be welcomed by vinyl aficionados who may have missed out.

It is completely different with fresh/all new mastering and pressed this time at Optimal. There were some problems with the initial version which was why it never got re-pressed.

Even better, this time around this is a half-speed mastered (by Miles Showell at Abbey Road Studios) and these are being pressed at Optimal, so this should sound better than the previous edition. It comes with a download code.

ABBA Live at Wembley will be reissued on vinyl on 13 March 2020 via UMC/Polydor.