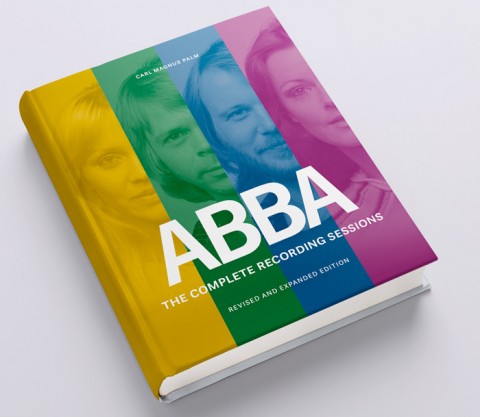 For the original edition, the author had access to written documentation and tape boxes etc. and the cooperation of ABBA’s Björn Ulvaeus and Benny Andersson, but crucially only had limited opportunity when it came to hearing the actual audio archive, which at that time was still only accessible via the 24-track multi-track tapes.

These days everything is now available in digital form, and Palm – with the encouragement and support of Polar Music International/Universal Music and Björn and Benny – can revisit those tapes and spend as long as he needs listening to alternate takes, and understanding the development of the recordings of classic pop songs such as Dancing Queen, The Winner Takes It All and Mamma Mia. 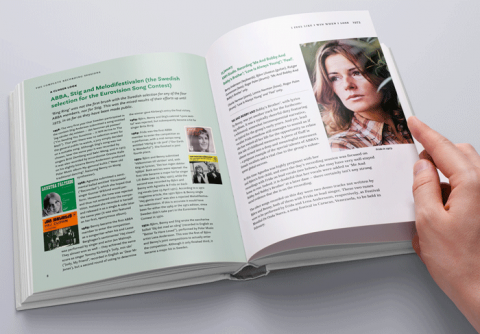 Carl Magnus Palm is self-financing this project through a Kickstarter campaign with a provisional publication date of late 2016. If you like what you hear in terms of this new edition of ABBA – The Complete Recording Sessions then head over to campaign page and back this project.

43 responses to ABBA / The Complete Recording Sessions: Revised and Expanded