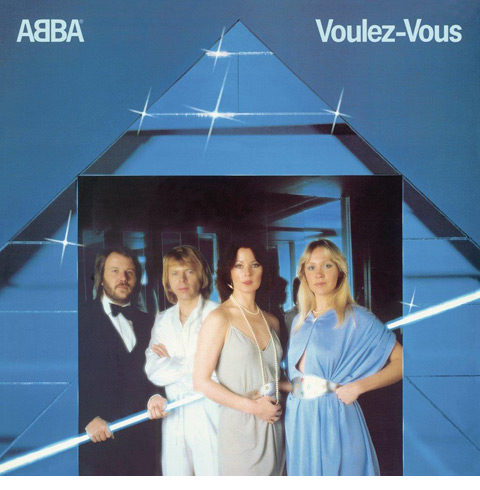 ABBA‘s sixth studio album Voulez-Vous will be reissued for its 40th anniversary across a number of formats including a 2LP half-speed mastered vinyl.

Even though the Voulez-Vous album by this point was only six months old, in October 1979 ABBA released Greatest Hits Volume 2, to coincide with their North American and European tour. Two non-album singles Gimme! Gimme! Gimme! A Man After Midnight and Summer Night City featured on this compilation. The latter had been issued about eight months prior to the Voulez-Vous album but didn’t feature on it, while the former was released as a single in October 1979, before ABBA were done with Voulez-Vous (the single ‘I Have A Dream’ was issued for Christmas in 1979). 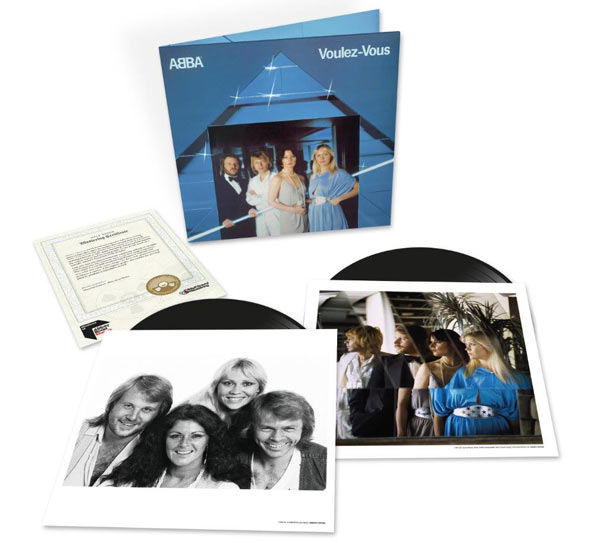 This not only shows us how incredibly prolific Benny and Bjorn were during this time, but explains why SIX singles are associated with Voulez-Vous, all of them top 5 hits in the UK (three of them went to number one in Ireland).

The anniversary 2LP half-speed mastered vinyl is cut at 45RPM and includes a download card. In addition to this, there will be a limited edition Voulez-Vous: The Singles seven-inch vinyl box set. This contains coloured vinyl seven-inches of all six singles mentioned above and a bonus seventh single which features the extended dance mix of ‘Voulez-Vous’ (so yes, that’s two seven-inches of ‘Voulez-Vous’). This box set is extremely limited. 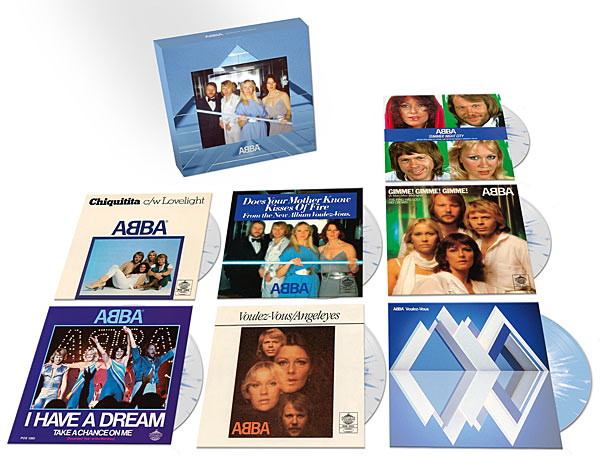 If that wasn’t enough, all seven singles from the box are issued separately as seven-inch picture discs.

Everything above is issued on 14th June 2019. You can pre-order the 2LP half-speed and the seven-inch box set from the SDE shop. 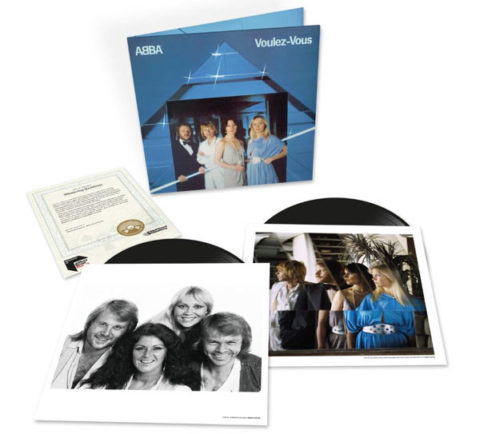 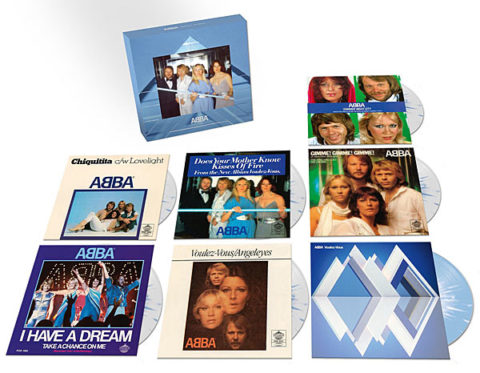