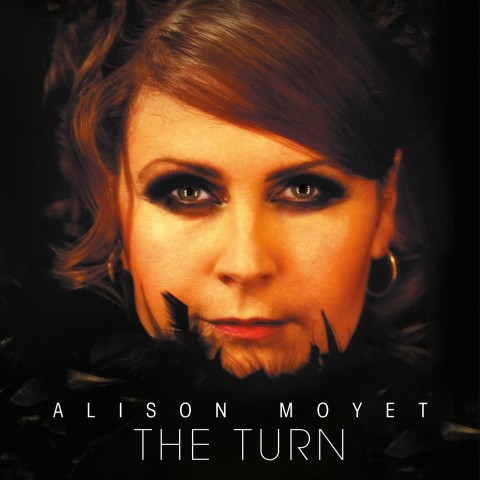 The bonus tracks across the three albums comprise B-sides, remixes, live tracks and some demos, including unheard songs Sea Child and How Long (from Hometime). If you buy the vinyl reissues the bonus tracks will be available via a download card.

Moyet diehards will clearly welcome this news but pop fans in general might wonder what is happening with her first four Sony albums: Alf (now 31 years old!) Raindancing, Hoodoo and Essex? None of these releases have ever received the deluxe treatment.

It seems that ‘Team Moyet’ must have received many messages along these lines and felt compelled to respond on Facebook last Saturday. This is was what was posted about the possibility of Sony reissues:

“There is no firm news on that at the time of writing. These albums are owned by Sony. What is promising is that work has been done on curating these albums and their associated tracks.

Does that mean it will happen? Who knows. It might and it might not. Definitely don’t want to raise your hopes at this stage. We will keep you posted if there are further developments.”

So room for cautious optimism, it seems! While we wait patiently…. the reissues of Hometime, Voice and The Turn are released on 2 October 2015. 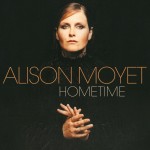 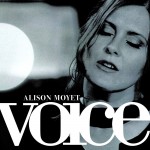 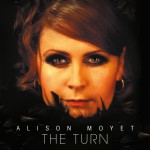