Alison Moyet / New album in May 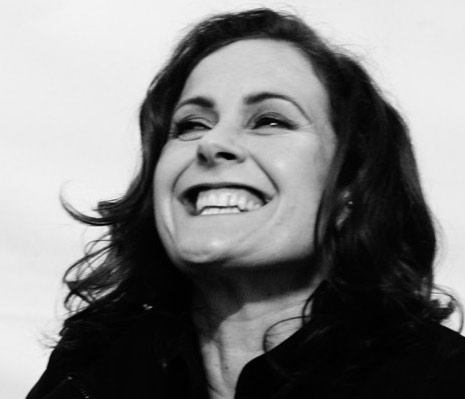 Alison Moyet’s new album will be called ‘the minutes’

Alison Moyet will release a new album called the minutes in May 2013.

Her eighth solo long player was recorded with composer /producer Guy Sigsworth and according to Alison, “We have made an album mindless of industry mores that apply to middle-aged women and have shunned all talk of audiences, demographics and advert jazz covers”.

More details around this release – artwork and formats etc. – coming soon, but in the meantime to get a feel for the sound of the new record you can listen to Changeling – the first track issued from the album – below.

7 responses to Alison Moyet / New album in May