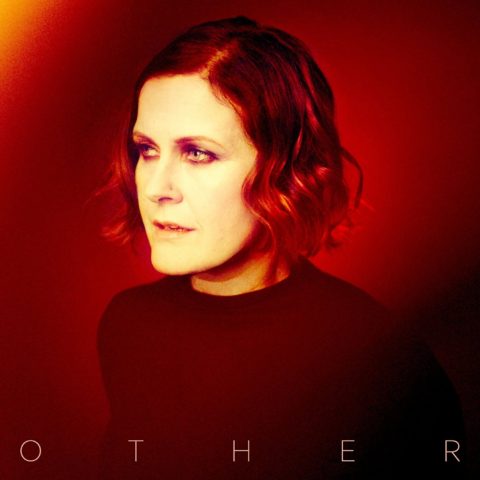 Alison Moyet will release Other, her ninth studio album in June.

As with 2013’s The Minutes Moyet has worked with Guy Sigsworth on the ten-track long-player, so fans can expect no shift in the electronic nature of the production.

She will support the new album with a world tour which kicks off in America in September.