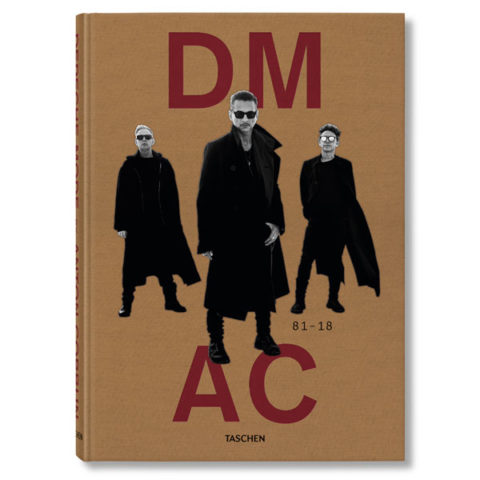 Taschen’s Depeche Mode book by Anton Corbijn was published last year as a limited numbered/signed edition and came in a clamshell box. That £750 tome sold out very quickly, but the good news for fans is that a standard edition is coming next month for a considerably reduced sum.

The new edition of Depeche Mode by Anton Corbijn – to give it it’s full title – isn’t signed and won’t come in the box, but it does contain the same number of pages (512) and we think it’s likely to be the same size as well (not confirmed). 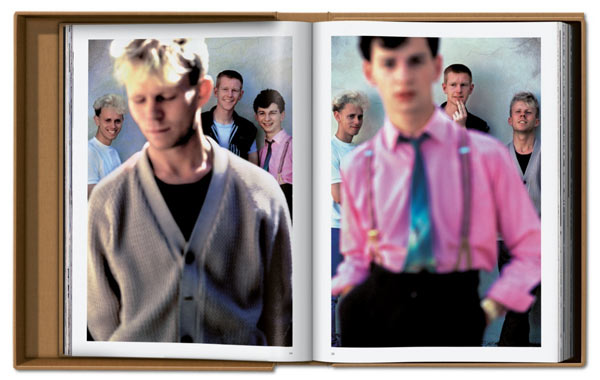 The book includes formal and informal portraits from places such as Madrid, Hamburg, the California desert, Prague, and Marrakech (many taken during the making of iconic videos such as ‘Enjoy the Silence’ and ‘Personal Jesus’); many off-the-cuff, candid images; and stunning live shots from all their tours since 1988.

At £100, the standard edition is still a significant investment, but far, far cheaper than its limited edition cousin. Depeche Mode by Anton Corbijn will be issued on 28 March 2021. 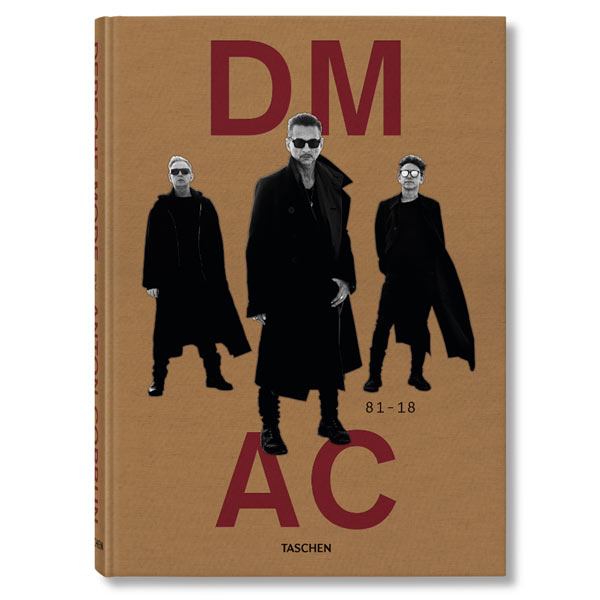