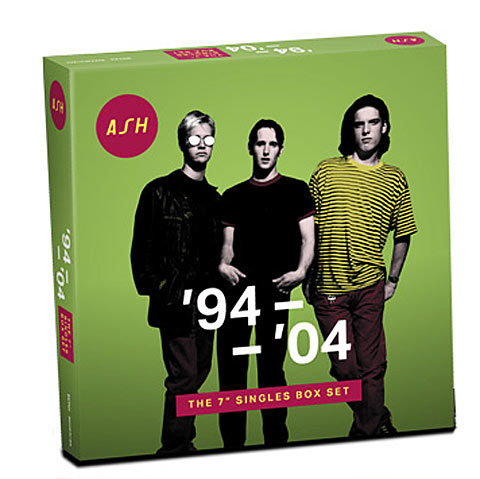 The box contains ten double A-side seven-inch singles, featuring all the hits, and has been compiled and curated by Ash. Vinyl has been mastered and cut by John Davis at Metropolis Studios, London.

This represents the first time Clones has been available on vinyl, since it was a download exclusive back in 2004. These boxes are limited and numbered (although it’s not clear what the quantities are).