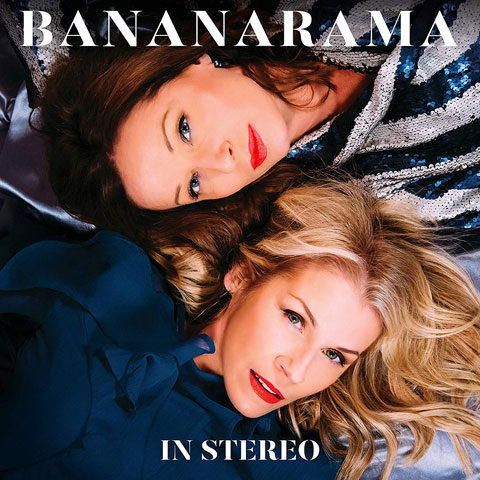 Having reunited with Siobhan Fahey for the ‘original line-up tour’ of 2017,  Bananarama revert back to the duo of Sara Dallin and Keren Woodward for new album In Stereo.

The ten-track album is their eleventh studio long-player and includes the ballad ‘On Your Own’ and a collaboration with producer Richard X on ‘Love In Stereo’.

Signed items are available via the Bananarama store although if you can live with unsigned standard black vinyl it is almost half the price of the official shop on Amazon UK at just £12.99!

33 responses to Bananarama / In Stereo