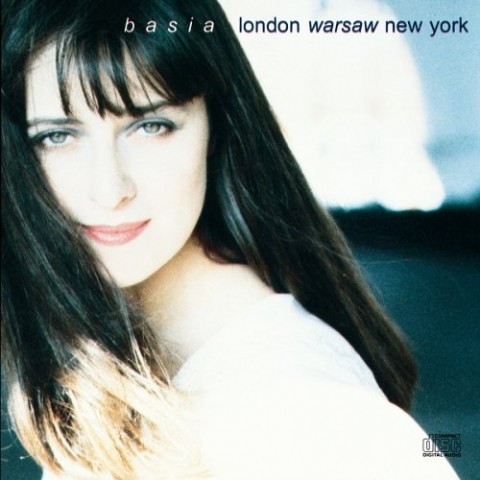 Cherry Red are to reissue Basia‘s 1989 album London Warsaw New York as an expansive remastered two-CD deluxe edition at the end of March.

This was the Polish jazz/pop singer’s second long-player and like her debut (Time and Tide) it enjoyed much success in America, in particular.

As with 2013’s expanded version Time and Tide, DJ, composer/producer and general pop music enthusiast Vinny Vero has produced this reboot of the album and amongst the 24 bonus tracks are extended remixes, seven-inch edits, B-sides, instrumentals and even a handful of previously unreleased demos. See the image below for all the details.

London Warsaw New York is reissued as a deluxe edition on 16 March 2015. 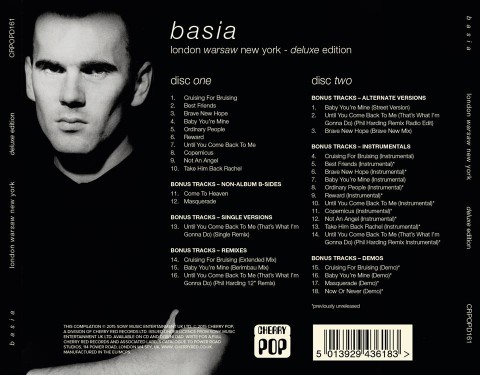