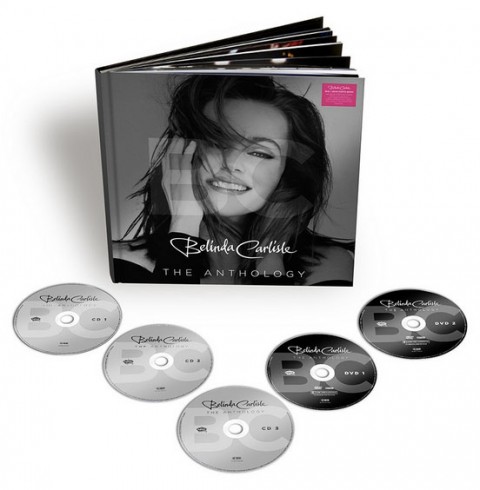 Belinda Carlisle‘s forthcoming five-disc Anthology was previously only available direct-to-fans via the Belinda Carlisle Official Store, with licensing issues denying those in North America the ability to order the deluxe set.

The good news is that US fans can now order The Anthology via Amazon UK, who will ship the item to the States. At the time of writing, it’s priced a little higher than on the official store, although Amazon will deduct UK taxes before shipping, to bring the cost down to under £60.

The Anthology will offer two-CDs of hits, a third audio disc of rarities and the two DVDs will cover all the promo videos and BBC TV appearances. These discs are set within a 12″x12″ hardback book with photos and notes.

13 responses to Belinda Carlisle Anthology available for US shipping