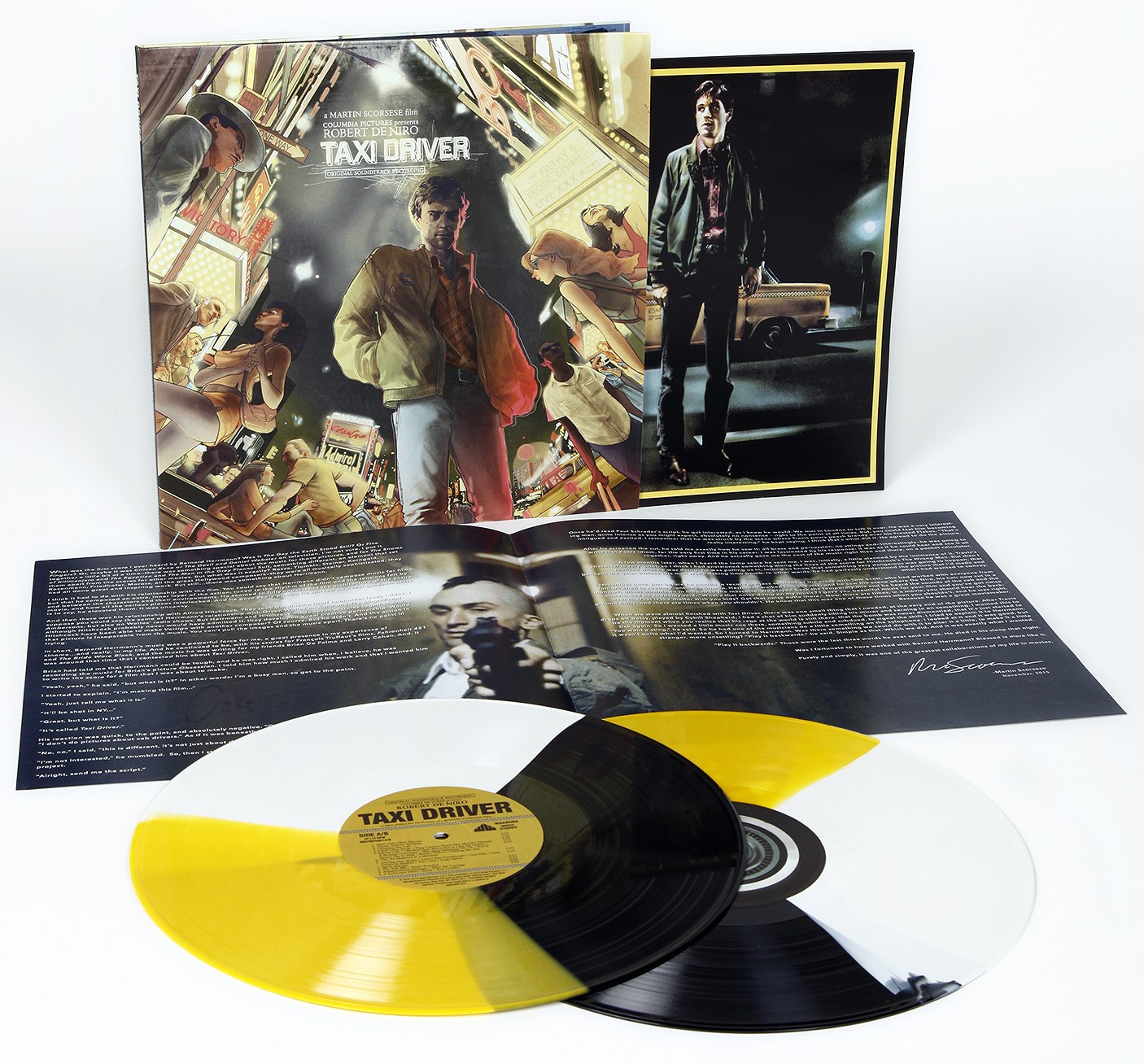 “All the animals come out at night: buggers, queens, fairies, dopers, junkies. Sick. Venal…” But enough about the SDE editor’s colourful group of friends, we’ve got a rather attractive-looking double LP to discuss.

The first disc presents legendary composer Bernard Hermann’s score, his last before his death on Christmas Eve 1975, on vinyl for the first time. The term ‘legendary’ is used advisedly in Hermann’s case when you consider his work on films such as Citizen Kane, Psycho, North By Northwest, Cape Fear, going back to 1941 film The Devil and Daniel Webster which earned him an Academy Award.

The second disc has the complete and remastered original soundtrack from the film.

According to a recent tweet by Waxwork Records, limited copies of the tri-color variant were ‘still in stock and moving fast’. Seemingly spectacularly expensive at $40 for either the Tri Color and Taxi Cab Yellow versions direct from the Waxwork Records, and, at the time of writing, pre-ordering at an even more eye-watering £48 from Amazon UK (colour variants not specified), this may be one for Taxi Driver collectors and/or aesthetes, because it’s fair to say that the Tri-Color disc is a thing of beauty and illustrator Rich Kelly has done a wonderful job with the illustrated album artwork.

Interesting to note that Waxwork Records launched Waxwork Comics! last year, ‘a new company specializing in a fresh take on horror-inspired comics’ and a glance at the artwork of their various soundtrack releases indicate that as much effort goes into the visuals as the audio.

Indeed, Martin Scorsese himself approved the new album artwork and has further endorsed the release by contributing new and exclusive liner notes to the accompanying four-page booklet. 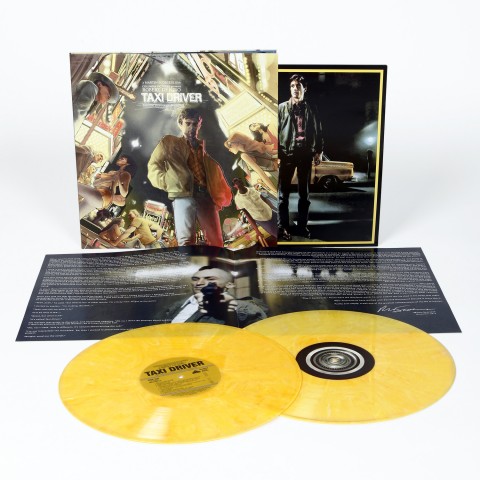 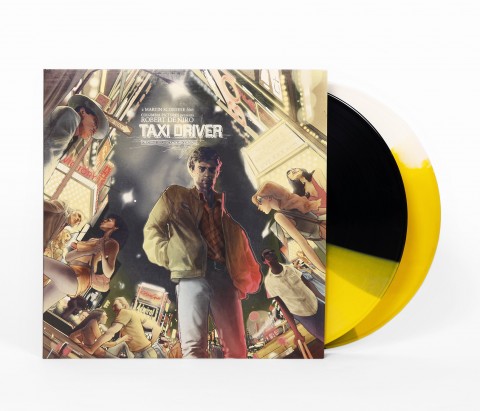 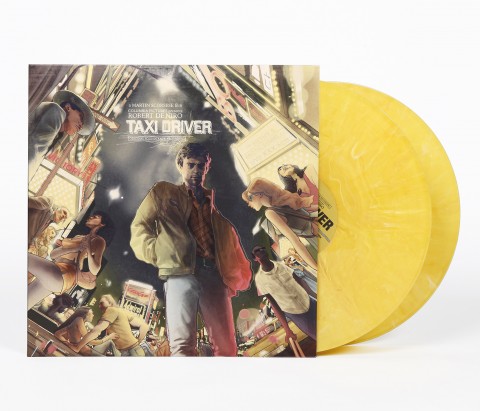 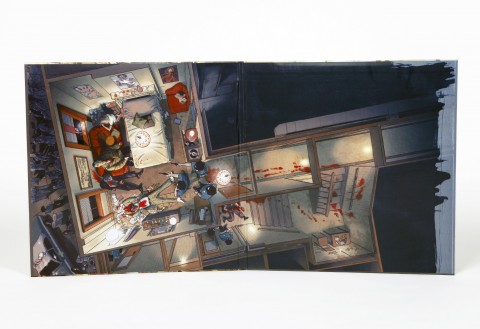 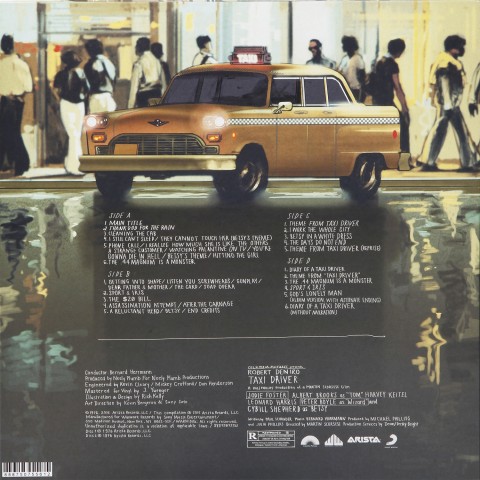