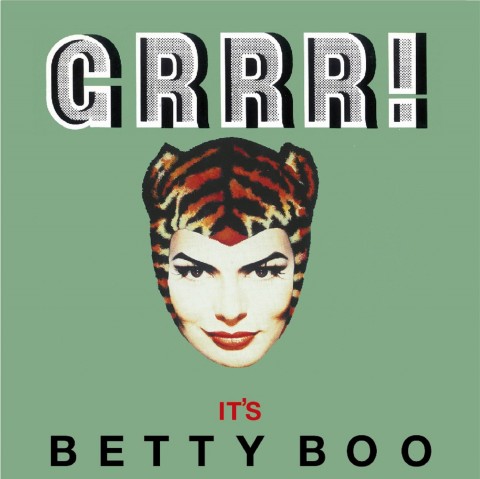 Betty Boo‘s second album,  GRRR! It’s Betty Boo (released in 1992), is to be expanded and reissued as a two-CD deluxe edition next month.

Alison Clarkson’s alter ego Betty Boo first came to prominence when she guested as a vocalist on the Beatmasters’ Hey DJ – I Can’t Dance (To That Music You’re Playing) – a UK top ten hit in 1989. Solo singles Doin’ the Do and Where Are You Baby? followed (both reached the top 10 in Britain) and featured on her debut album, the platinum selling Boomania. 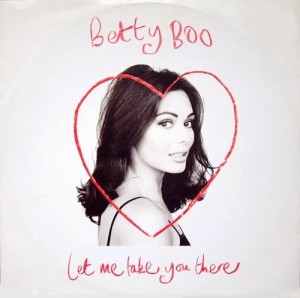 With a new record deal inked for WEA, GRRR! It’s Betty Boo ultimately failed to build on the success of her first record. There were many singles (including the Lady Madonna sampling I’m On My Way) but only Let Me Take You There saw a modicum of success, reaching number 12 in August 1992.

GRRR! would be the second and last studio album as Betty Boo, but Clarkson has built a successful career for herself writing for other artists. She composed Pure and Simple, which became the biggest selling single of  2001 when recorded by Popstars winners Hear’Say – she collected an Ivor Novello award for her trouble – and has written for Girls Aloud and Sophie Ellis-Bextor.

This new edition of GRRR! features 20 bonus tracks including an enormous amount of remixes. Although it’s only a two-CD set, for some reason (at the time of writing) Amazon in the UK have listed a rather inflated price of £19. This is highly likely to drop more in line with the Amazon Germany (£13 at the moment) and of course, the usual pre-order price guarantee applies (where you pay the lowest published price before shipping).