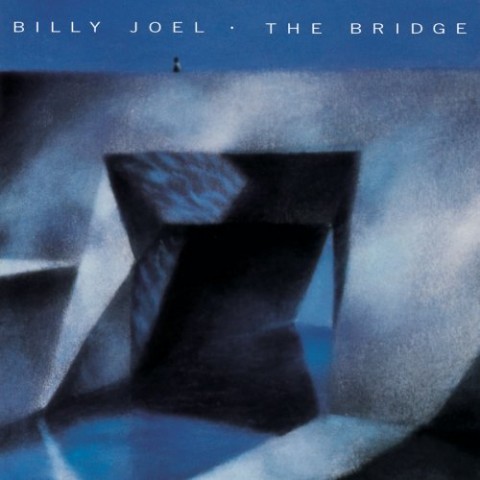 Friday Music are to celebrate the 30th anniversary of Billy Joel‘s album The Bridge with a limited edition coloured vinyl edition.

This 180g pressing of the Phil Ramone produced album has been mastered by Joe Reagoso at Friday Music Studios and Capitol Mastering and is pressed on translucent blue vinyl (at R.T.I.) Also ‘for a very limited time’, this new edition comes as a gatefold featuring all the lyrics.

This vinyl edition of The Bridge will reissued on 25 March 2016.