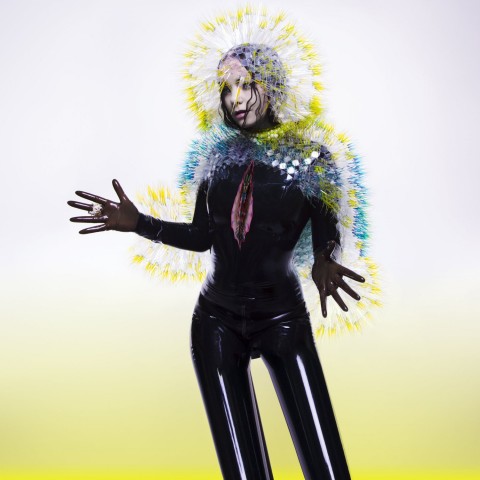 The new release is available as a limited edition digipak edition with deluxe artwork, although there is no actual bonus audio. 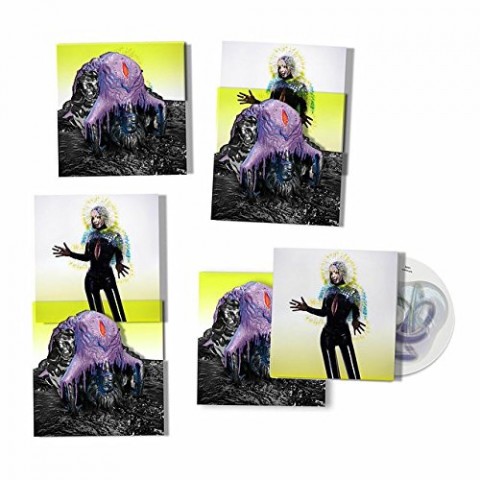 The nine-track album is a meditation on the end of a relationship and the cover art shows the Icelandic singer-songwriter with a  wounded heart. In fact, Vulnicura actually means “cure for wounds” (Vulnus + Cura).

Vulnicura is released on 16 March 2015. Anniversary coloured vinyl editions of all Bjork’s previous albums are also issued this month