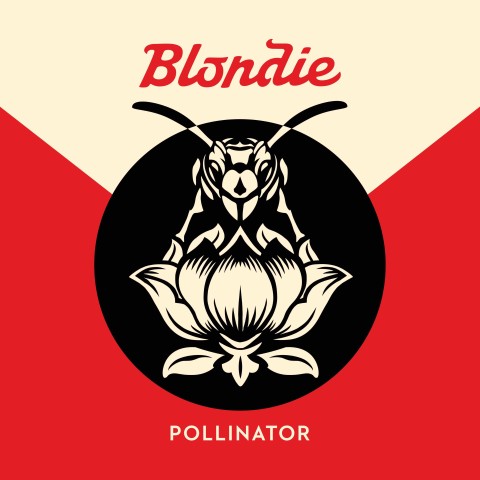 Blondie’s ‘Pollinator’: have it your way.

Blondie return in May with their 11th studio album Pollinator.

The album was produced by John Congleton and was apparently the last long-player to be recorded at The Magic Shop in New York (where Bowie recorded Blackstar) before the studio closed it’s doors last spring.

This is either worrying or exciting depending on your disposition, but Pollinator features an array of guests and collaborators, including Johnny Marr (who wrote and plays guitar on My Monster), Joan Jett, Laurie Anderson, Sia and Charli XCX. In addition, TV On The Radio’s Dave Sitek has co-written the first single, Fun which will be issued as a limited edition (1000 only) seven-inch single this month.

If Paul McCartney wants to drive you to streaming (see here) then Blondie want to drive you mad with physical options. Standard vinyl and CD editions will be widely available but if you head over to Blondie’s ‘official’ store you will find a dizzying array of bundles and special editions. I count 15 different ways to buy this album from coloured vinyl, to a ‘super music’ bundle (wrong terminology!), seven-inch box set, cassette, and the all important CD-and-hoodie combo! You could get, a-hem, stung for £80 if you opt for the ‘mega super music bundle’ (yes, that’s what it’s called) of Pollinator.

And it doesn’t end there, because apparently a white vinyl version will be available from indie retailers! I’m all for options, but ‘trying too hard’ is the phrase that comes to mind in this instance. 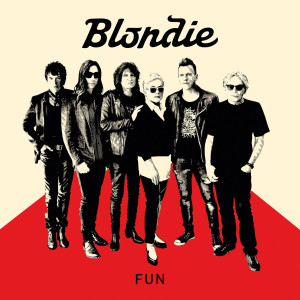