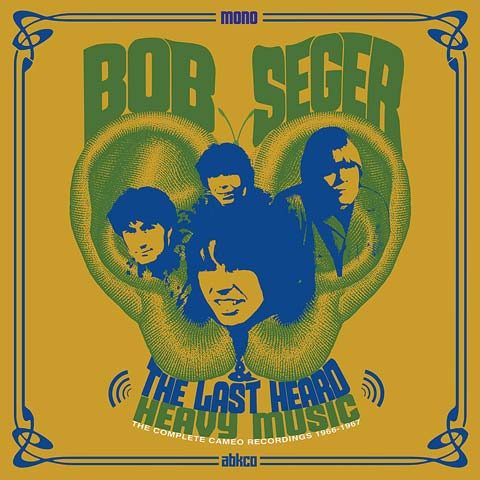 Seger had been in various bands in the Detroit area in the early 1960s, before scoring a minor success with the single Heavy Music, which was issued on Cameo-Parkway Records. Other singles put out via the same label included the Dylanesque ‘Persecution Smith’ and ‘Sock It To Me Santa’, which is an obvious nod to James Brown.

There never was a Bob Seger and The Last Heard studio album, as Cameo-Parkway went bust and the band became Bob Seger and The System when they signed to Capitol in early 1968. Heavy Music: The Complete Cameo Recordings 1966-1967 celebrates this relatively short period and features the original mono recordings.

Sleeve notes come from Jim Allen and this archival release features rare photos and label art from the Cameo-Parkway vaults. 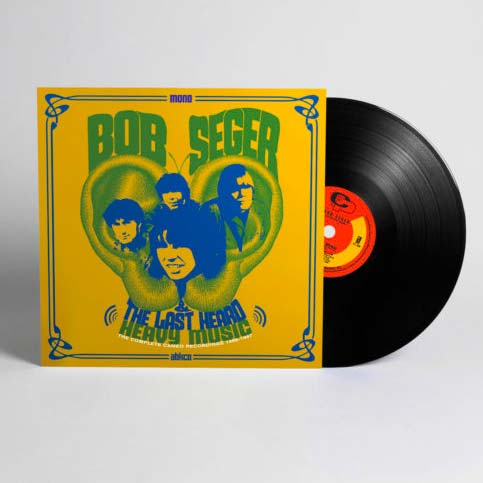