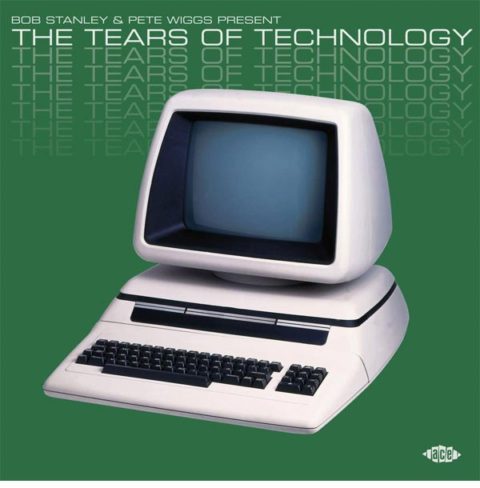 Saint Etienne‘s Bob Stanley and Pete Wiggs have compiled a new various artists compilation, The Tears Of Technology, that celebrates a period in the early 1980s when “scruffy synth duos from the provinces broke through and took over British pop.”

The 20-track collection is actually 21 tracks on the 2LP vinyl version, which includes a bonus offering: ‘The Winds’ by The Turquoise Swimming Pools.

The standard vinyl is black, but Rough Trade in the UK are offering an exclusive 2LP white vinyl version limited to just 300 copies.

Bob Stanley & Pete Wiggs present The Tears of Technology is released on 28 February 2020 via Ace Records.