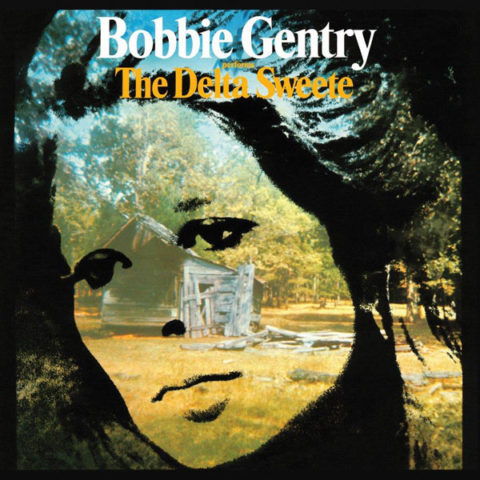 Bobbie Gentry‘s second album, The Delta Sweete, is being reissued as a 2CD and 2LP vinyl deluxe edition.

This was a concept album inspired by her Mississippi childhood, it was originally released in early 1968 by Capitol Records.

This new edition, available on double vinyl and double CD, is curated by Andrew Batt, who put together the fabulous 2018 box set The Girl From Chickasaw County.  Unlike the version in that box set, this release features a brand new stereo mix of The Delta Sweete, created (by Batt) from the original multi-tracks. The two-CD edition also features the original mono release which has never been issued on the format before.

There are ten bonus tracks none of which have ever been issued on vinyl, and while some do indeed appear on the Chickasaw County CD box set, this deluxe edition still offers a previously unreleased original demo ‘The Way I Do’ and a special instrumental version of ‘Oklona River Bottom Band’.

The limited-edition deluxe vinyl is the first official repress of the album since 1972 and features the new stereo mix on the first record and the bonus tracks on the second. Sleeve notes for this reissue are courtesy are of Andrew Batt, and are illustrated with unseen images from the Capitol archive.

This is released on 31 July 2020 and like the previous CD box, we are making these available via the SDE shop. You can pre-order via this link, if you so wish or use the buttons below. The vinyl is likely to be limited. 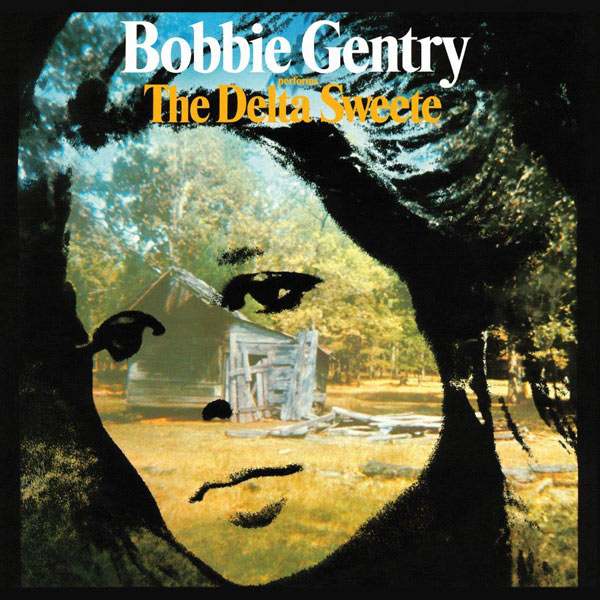 The Girl From Chickasaw County - The Complete Capitol Masters