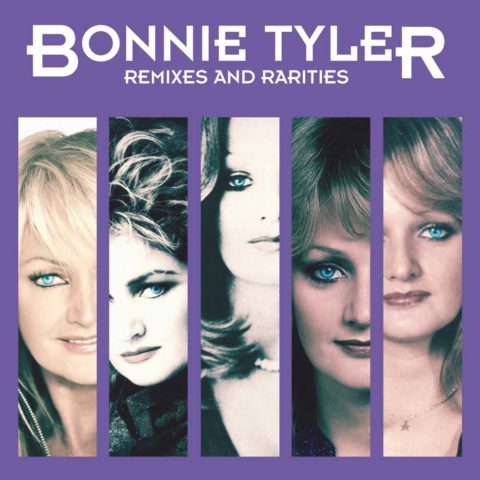 I should point out straight away that I haven’t been involved in this (some of you will be aware that I put together the Paul Young and Thompson Twins Remixes and Rarities sets for Cherry Pop in 2013 and 2014, respectively) but it does look very interesting, with radio edits, extended mixes and some collectible tracks only issued in territories like South America or Japan. Many tracks are apparently new-to-CD.

This was compiled by über fan Liam Brigg and has the approval of Bonnie’s management and the booklet includes recent interviews with various collaborators. It has a clean and appealing front cover, which is a big plus.

This Bonnie Tyler Remixes and Rarities two-CD set will be released on 24 November 2017. 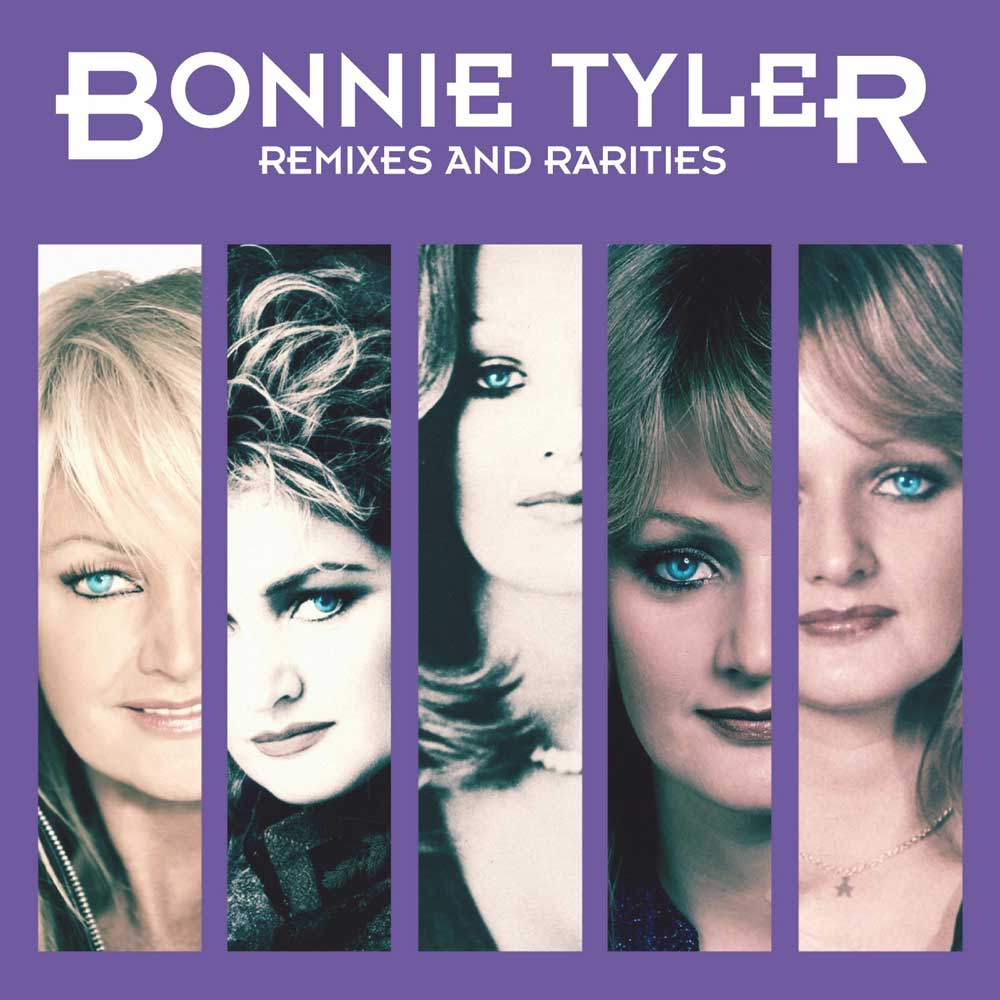 1. HOLDING OUT FOR A HERO (Special Extended Remix)
2. FIRST LOVE
3. WHERE WERE YOU (Radio Mix)
4. IT’S A JUNGLE OUT THERE (Special Jim Steinman Remix)
5. BREAKOUT (Long Version)
6. LOVING YOU’S A DIRTY JOB (BUT SOMEBODY’S GOTTA DO IT) (12″ Version) (with Todd Rundgren)
7. SEM LIMITES PRA SONHAR (Reaching For The Infinite Heart) (with Fábio Jr.)
8. BITTERBLUE (True Blue Mix)
9. I DO IT FOR YOU
10. REBEL WITHOUT A CLUE (Excerpt From…)
11. BAND OF GOLD (Long Version)
12. SAY GOODBYE (Classical Version)
13. FROM THE BOTTOM OF MY LONELY HEART (Long Version)
14. SOLA A LA ORILLA DEL MAR (Sitting On The Edge Of The Ocean) (Spanish Version)
15. HIDE YOUR HEART (A-Side Edit)
16. GOD GAVE LOVE TO YOU (Radio Version)
17. SAYONARA TOKYO