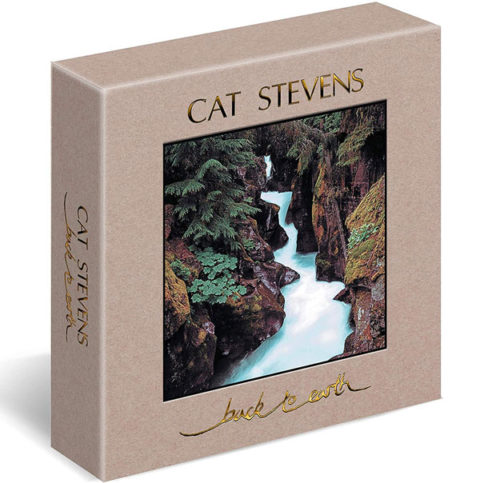 Cat Stevens‘ 1978 album Back to Earth – his final record under the ‘Cat Stevens’ moniker – will be reissued as an eight-disc super deluxe edition box set in April next year.

The box set will features five CDs, two vinyl LPs, a blu-ray, a book and memorabilia. The first CD is the album remastered (at Abbey Road) and then, slightly bizarrely, the second disc is the non-remastered version of the same original mix of the album.

Additionally, you get a disc of largely previously unreleased tracks (including demos, live tracks and two ‘lost’ recordings), the Alpha Omega album Cat Stevens produced for his brother David Gordon in 1979 and eight tracks from the UNICEF Year Of The Child Concert at Wembley Arena in 1979. One of the previously unreleased (‘lost’) recordings is ‘Toy Heart’, which you can preview below.

The two vinyl records repeat CDs 1 and 5 (album remaster and UNICEF Year of the Child Concert) while the blu-ray features video footage from that same UNICEF concert and the Back to Earth album in hi-res stereo (presumably the remaster).

As well as the hardcover book, this comes with posters, a fanzine and a replica press pack. If you just want the remaster and aren’t bothered about the box set then a rather swish coloured vinyl edition and CD were released back at the end of October.

Back to Earth - super deluxe edition 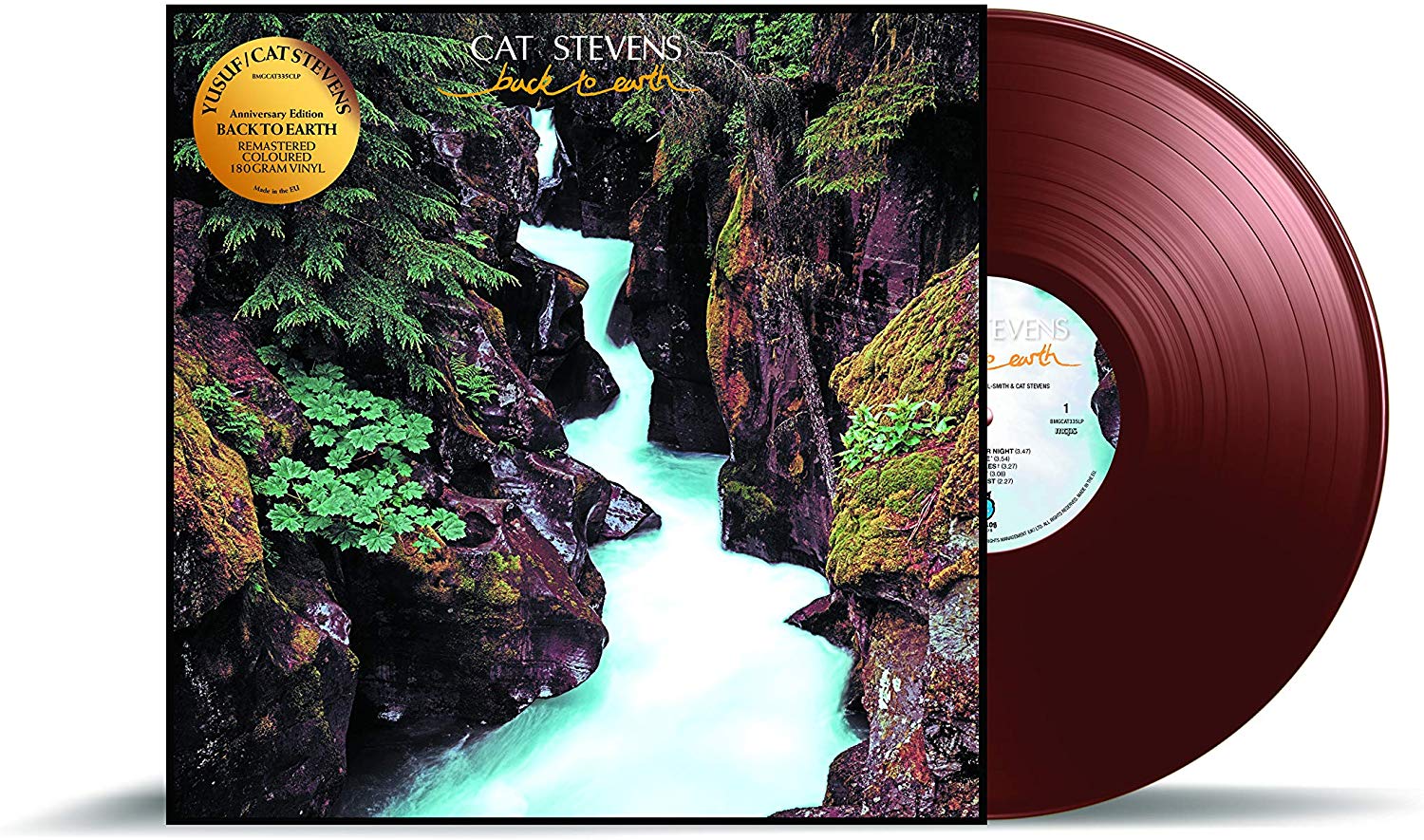 Back to Earth [VINYL]

Back to Earth - remastered CD

CD4: Alpha Omega (A Musical Revelation) – Completion of the circle.  Yusuf helps his brother David realise his own musical ambition by producing the 1978 album Alpha Omega, featuring the much loved ‘Child For A Day’

26 responses to Cat Stevens / Back to Earth box set