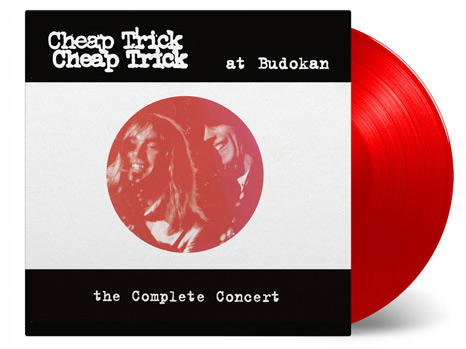 The 1978 long-player is actually the American rock band’s best selling album and reached number four on the Billboard album charts at the time. Originally 10 tracks, an expanded 19-track version was issued for its 20th anniversary in 1998 and it’s that version that Music On Vinyl are reissuing here. This 2LP 180g gatefold vinyl package is limited to just 1500 copies worldwide.

This 2LP edition of Cheap Trick at Budokan will be released on 2 February 2019 and can be pre-ordered via the SDE shop using this link, or the button below.