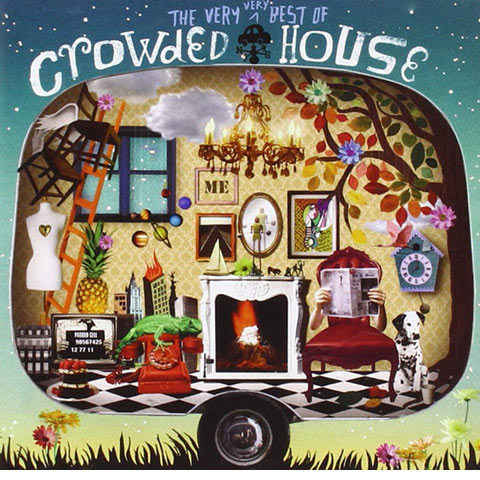 First time on vinyl for the 2010 compilation

The 2010 compilation was issued across a number of configurations at the time, including CD+DVD, 2CD+DVD, but was never released on vinyl. It seems that is about to change with Amazon UK listing a 2LP vinyl version for mid-July.

In terms of the track listing, this uses the 19-track single CD version (see below) for this double vinyl set. This includes tracks from all their studio albums except Intriguer (also issued later in 2010) as well as non-album singles Instinct and Not The Girl You Think You Are.

The Very Very Best of Crowded House should be issued as a double vinyl set on 12 July 2019.