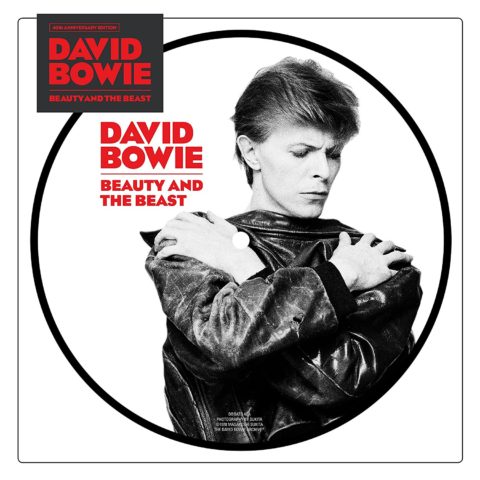 The song was the second single from Heroes in the UK, issued four months after the title track on on 6 January, 1978. It reached number 39 in the charts.

The B-side (they’re calling it the ‘AA-side’) of the picture disc is a previously unreleased live version of Blackout (also from Heroes) recorded on the 16 May, 1978 at the Deutschlandhalle, Berlin during the ISOLAR II tour.

Beauty and the Beast is released on 5 January 2018.