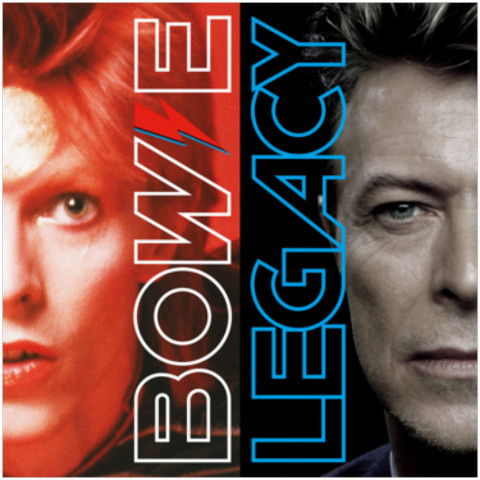 A new David Bowie compilation, Bowie Legacy, will be released in November which includes all the familiar hits, one unreleased track and brings things up-to-date by including two singles from Blackstar.

Available on CD, 2CD deluxe and 2LP editions all versions of Bowie Legacy will include a previously unreleased version of one of David’s best loved songs Life On Mars, newly mixed by it’s original producer Ken Scott.

Bowie Legacy uses lots of single mixes, of interest to collectors will be the radio edits of both Lazarus and I Can’t Give Everything Away (the latter is 2CD only) neither of which have been commercially released on the CD format.

Bowie Legacy is released on both CD editions on 11 November, with the double vinyl edition coming later on 7 January 2017. 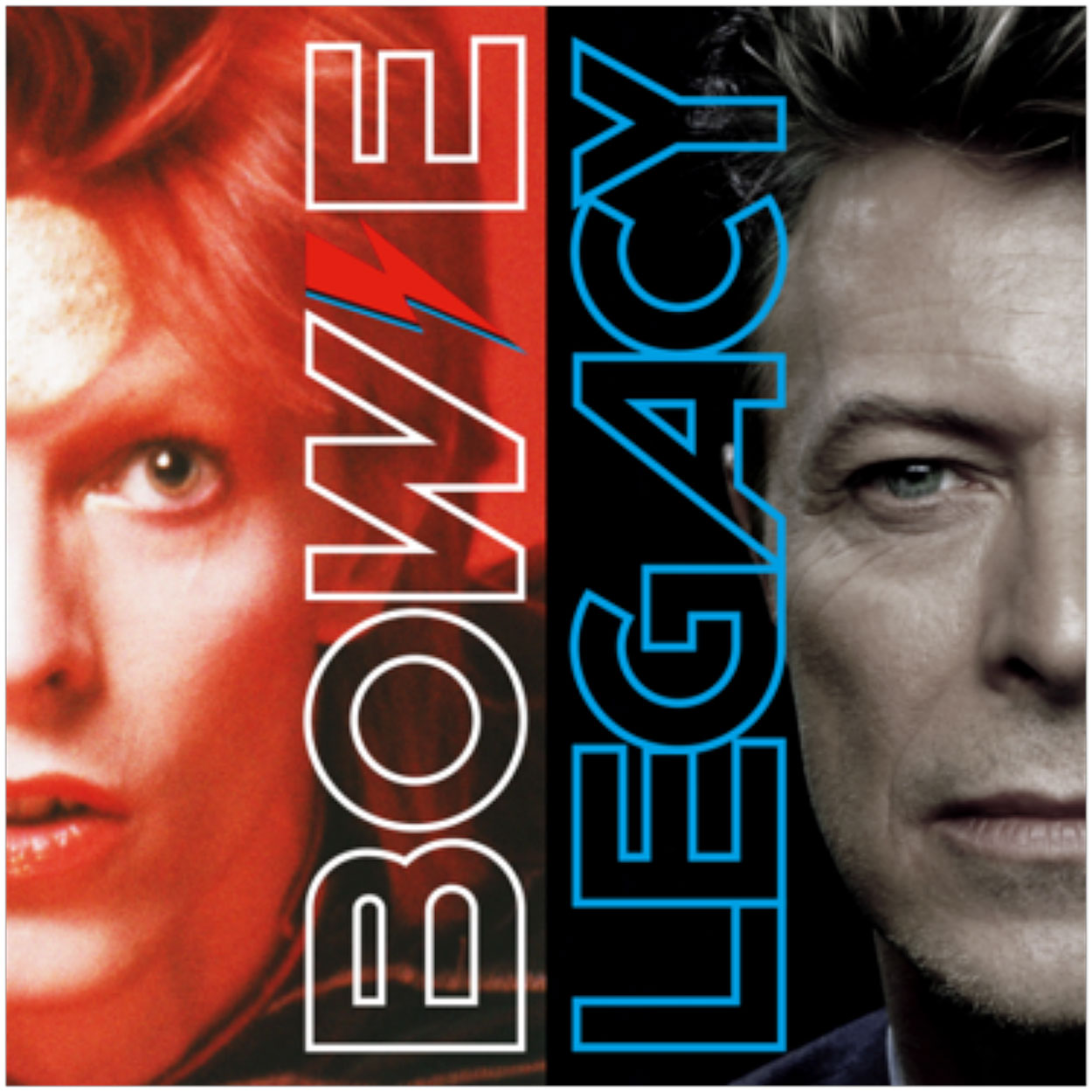