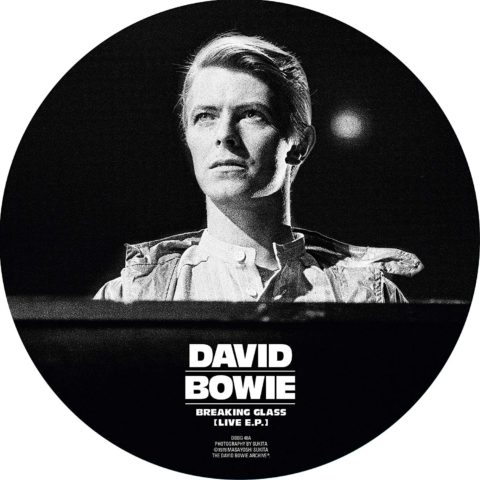 All the songs were recorded at Earls Court in London during the Isolar II tour of 1978 but aren’t the same as those on Welcome To The Blackout (Live London ’78) album – they are alternative performances.

This Breaking Glass EP is released on 16 November 2018. 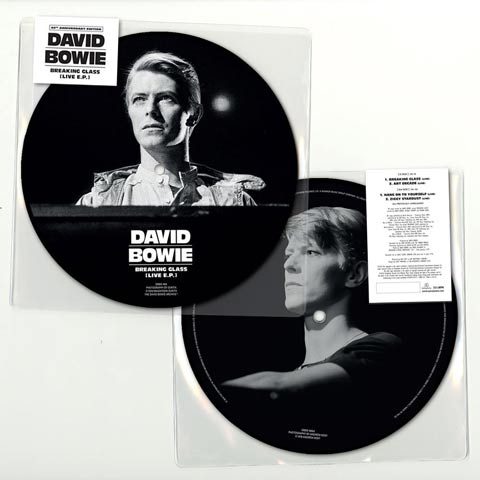 The images used on the picture disc are by Masayoshi Sukita (A-Side) and Andrew Kent (AA-Side) taken during the Isolar II tour of 1978.