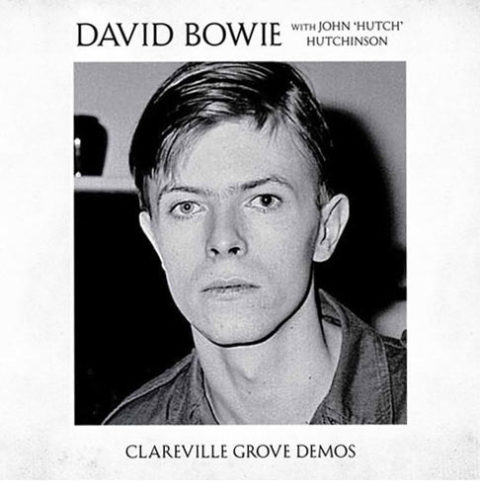 These demos were recorded in 1969 in David’s flat in Clareville Grove, London and the recordings feature David performing as a duo with John ‘Hutch’ Hutchinson.

Songs include a demo of ‘Space Oddity’ (which was previously on the 2CD deluxe of the Space Oddity/David Bowie album), ‘Lover to the Dawn’ (an early version of the same album’s ‘Cygnet Committee’) and a demo of ‘An Occasional Dream’.

Worth jumping on a decent UK pre-order price of £26, which is a more palatable than the £40 Spying Through A Keyhole set, although of course the Clareville Grove set contains only three seven-inch records, not four. Still, £14 cheaper! 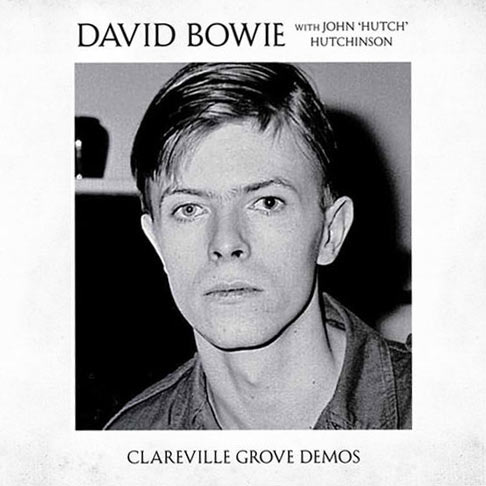 Spying Through a Keyhole [VINYL]