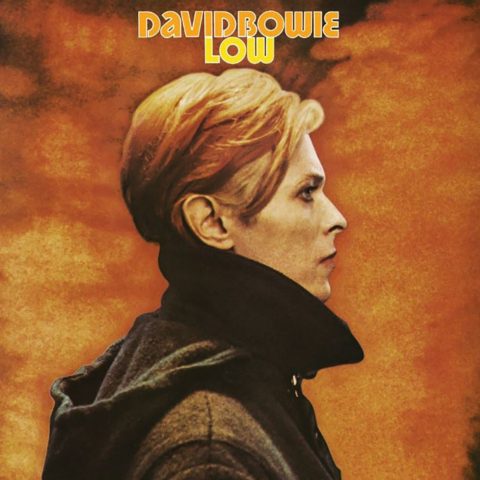 In February, Parlophone will issue separate editions on vinyl and CD of the 2017 remasters of David Bowie‘s Low, Heroes, Lodger, Scary Monsters (And Super Creeps) and live album Stage. These were previously only available as part of the A New Career In A New Town (ANCIANT) box set.

The exclusives in the box set are obviously not being released separately. They are the 2017 Tony Visconti remix (not remaster) of 1979’s Lodger, the Re:Call 3 compilation and the “Heroes” EP. Also, the box contains two versions of live album Stage but Parlophone are choosing not to bother making the original version available separately, and are just putting out the version which restores the original running order (this was originally released in 2005 but it’s worth remembering the ANCIANT edition is not only remastered but features two previously unreleased bonus tracks Jean Genie and Suffragette City).

“Heroes” is the ‘new’ version – it will not feature the controversial sound issue on the title track that blighted the editions within the box set. It will be the same as the replacements that have been sent out.

In terms of packaging, if these are consistent with previous releases, the CDs will be presented in standard jewel cases. They aren’t Japanese-style vinyl replica mini-LP CDs (as in the box) when issued individually.

If you are considering buying more than one or two of these CDs separately, SDE’s advice is don’t bother, just buy the box set which is only £65 on Amazon in the UK right now. The CD packaging is superior and you get the exclusive content and the box is lovely. You just need to claim your “Heroes” replacement disc (instructions here).

For vinyl, it’s a different matter since the box set is much more expensive, and as you will see below, they are well priced individually. 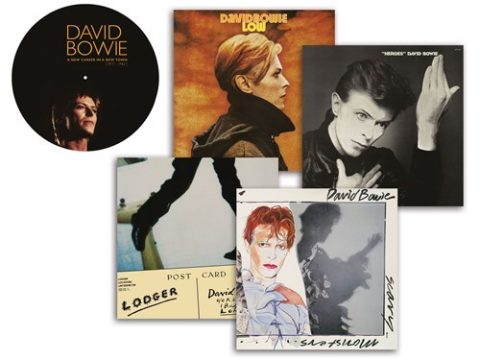 HMV vinyl bundle is quite attractive for £55

HMV in the UK have a special Low-Heroes-Lodger-Scary Monsters vinyl bundle that comes with an exclusive slip-mat. Good value at £55 (UK shipping only).

These individual releases will be issued on 23 February 2018.