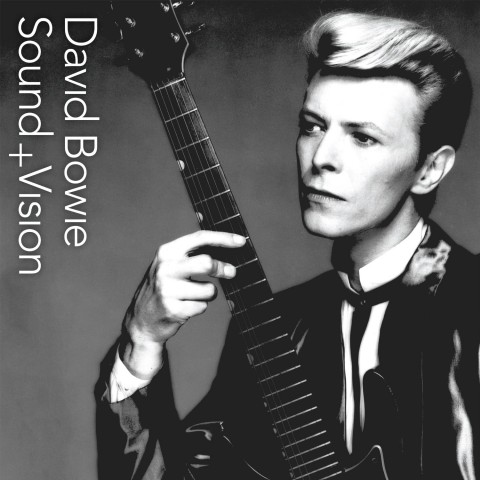 The set was originally compiled by Rykodisc in 1989 as a launchpad for their Sound + Vision reissue campaign. That version contained three CDs of material spanning 1969-1980 as well as a now defunct CD-Video that had the promo to Ashes To Ashes and some exclusive live audio.

Sound + Vision at the time contained some genuine rarities which (surprisingly) did not turn up on the individual reissues. Young Americans outtake After Today is a good example. This song still hasn’t appeared on any reissue of that album, including the 2007 CD+DVD edition. The 1984/Dodo combo is another track that was unique to S+V, although this did end up on the 2004 anniversary reissue of Diamond Dogs.

In 2003 EMI expanded Sound + Vision to include Bowie output released until 1993. This includes tracks from both Tin Machine albums, Black Tie White Noise and The Buddha Of Suburbia. It’s not quite as simple as just adding some tracks however, since this repackaged set also ended up including the odd alternate version of tracks featured on the original. You also get a couple of tracks from the excellent Baal EP.

If like this writer you didn’t get around to buying the revamped version from 2003, then this is a good opportunity to do so and the packaging looks much better. Carrying on into the ’80s and ’90s inevitably means the set no longer bookends a golden era where Bowie’s achievements remain unequalled (the entire 1970s) but the wealth and diversity of the material from across more than two decades is still something to behold.