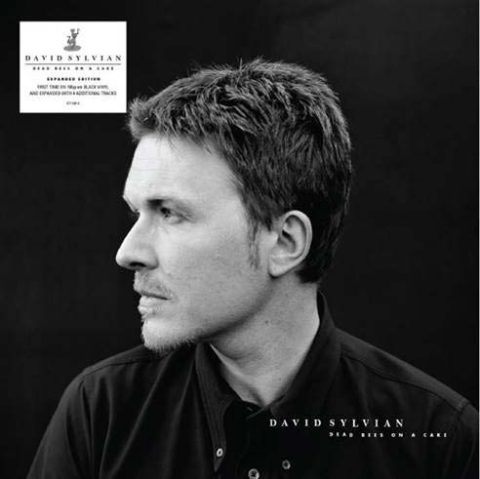 The new expanded edition offers four extra non-album tracks: Scent of Magnolia, Albuquerque (Dobro #6), Cover Me With Flowers and Aparna and Nimisha (Dobro #5). It’s worth noting that these aren’t tacked on at the end, but rather woven in to the running order of the original album.

You may have noticed also that the artwork differs from the RSD release. It features a photograph by David’s ex-partner Ingrid, plus some rare photographs by Anton Corbijn.

Dead Bees On A Cake on 2LP black vinyl will be released on 19 October 2018. It comes with a download code. You can pre-order this item direct from the SDE shop via this link or using the button below.

Dead Bees On A Cake [VINYL]