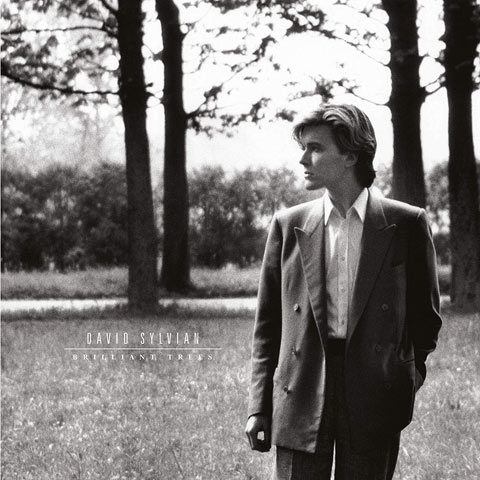 Four early David Sylvian albums will be issued on 180g vinyl in February.

These are described as ‘deluxe’ vinyl reissues and thus there are a few changes (to presentation, not audio). David’s debut Brilliant Trees is now housed in a gatefold sleeve, the Alchemy, Gone to Earth and Secrets of the Beehive albums feature brand new artwork and all come pressed on 180g vinyl (Gone to Earth is a double) with printed inner bags.

These are all released on 22 February 2019. Similar treatment for the Japan-reunion-in-everything-but-name project, Rain Tree Crow, is expected around March 2019.

Alchemy: An Index Of Possibilities [VINYL]

Secrets Of The Beehive [VINYL] 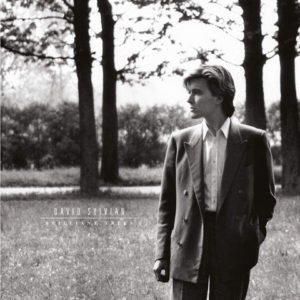 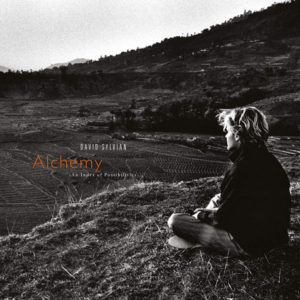 Alchemy – An Index of Possibilities 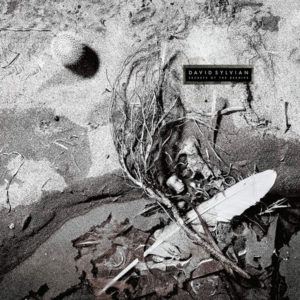 Secrets of the Beehive 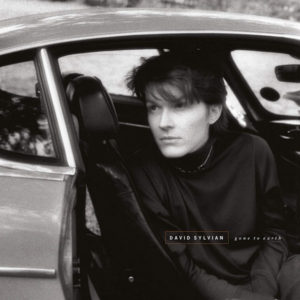